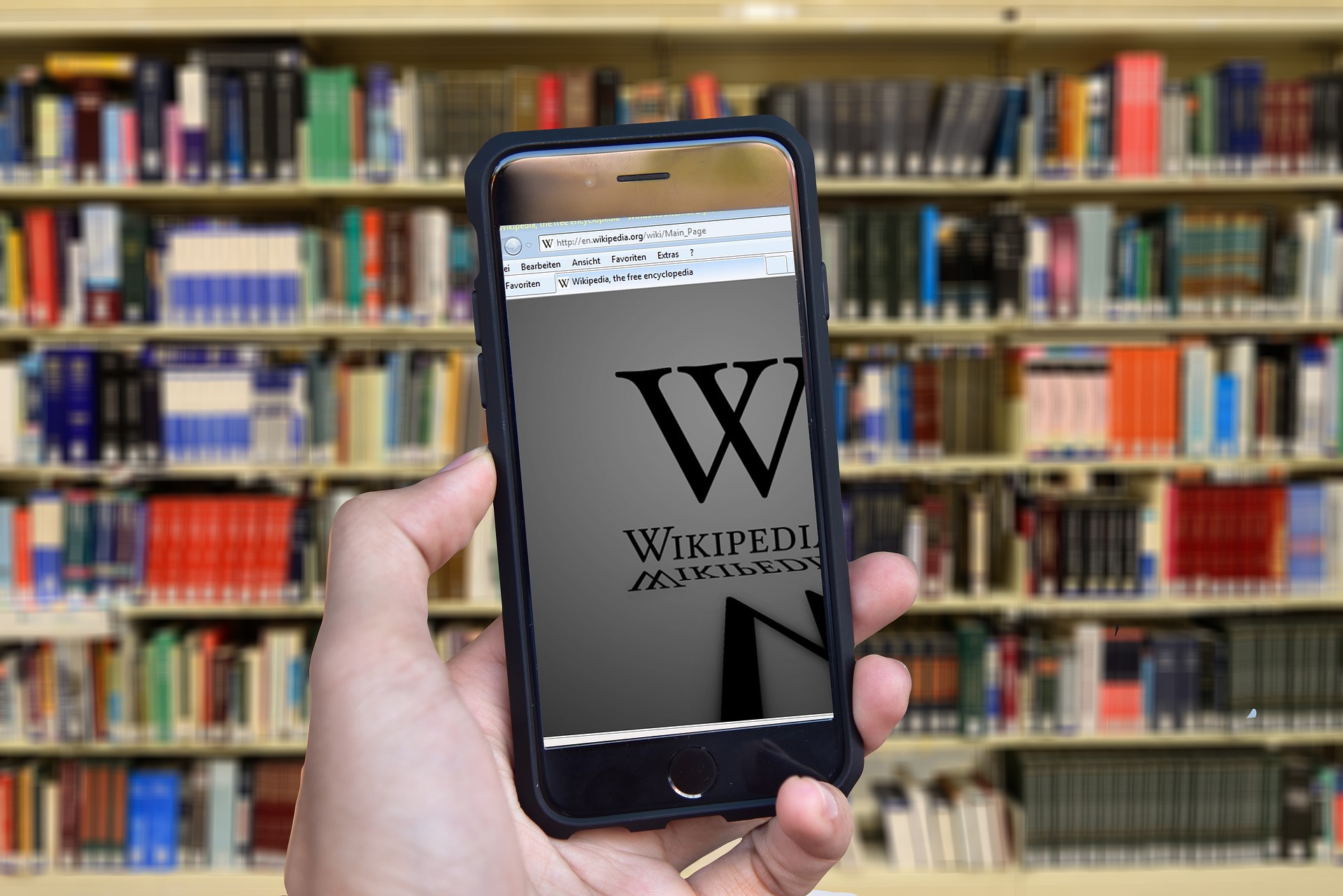 Back in May, the Court of Justice of the European Union backed the concept of the “right to be forgotten.” The ruling meant that Google is now responsible for deleting links to data that’s considered “inadequate, irrelevant or no longer relevant” whenever a member of the public requests it to be done. The ruling came after a man from Spain argued that his 1998 home repossession was resolved and that the issue should no longer be linked to him on the Internet. The controversial ruling led to around 91,000 takedown requests by July 18. Now, it seems that the “right to be forgotten” will claim its first link to online information giant Wikipedia.

Wikipedia Founder Disagrees with the Concept

The founder of Wikipedia, Jimmy Wales, has disagreed with the ruling since it was first handed down. He, among many others, has stated that upholding the “right to be forgotten” essentially amounts to Internet censorship in which Google has the authority to rewrite history. Wales has stated that the legislation is incoherent and that human rights were not taken into account when it was made. He was quoted as saying, “There is no ‘right to be forgotten.” There is apparently a ‘right’ in Europe to censor some information that you don’t like.” Wales is part of a 10-person panel in charge of guiding search engines through link removal requests in light of the ruling. Google reports granting over half of such requests so far.

The Wikipedia link that will be removed is not being released to the public. However, it’s not yet known if Google will eventually reveal – or be forced to reveal – the links that have been removed. While this would of course defeat the purpose of privacy that the ruling was intended to uphold, sites like Hiddenfromgoogle.com are already attempting to catalog the links that are being removed.

David Drummond, Google’s Chief Legal Officer states that Google also disagrees with the ruling. He equates the process of removing links from search engines to taking a book out of a library’s card catalog but leaving the book on the shelf. Drummond mentions that the “value judgements” required by the ruling are difficult to make. For example, it’s arguable whether a negative post about a politician should be removed or left out in the open for the general public to view, even if it could now be considered irrelevant. Posts and comments regarding past criminal convictions and negative product reviews also enter into tricky territory.

Drummond states that Google is taking many different factors into account when granting link removal requests. They’re also informing websites when they’re about to remove one of their pages from SERPs. Overall, the search engine giant seems to be encouraging debate and consulting public opinion while trying to stay within the realm of the new law.

It’s unclear at this time how the ruling will affect U.S. sites and users, but now that the issue has hit Wikipedia, it seems that the policy could end up changing things for people everywhere. What do you think? Is the “right to be forgotten” an important part of individual privacy or simply a way for politicians and Google to control history?