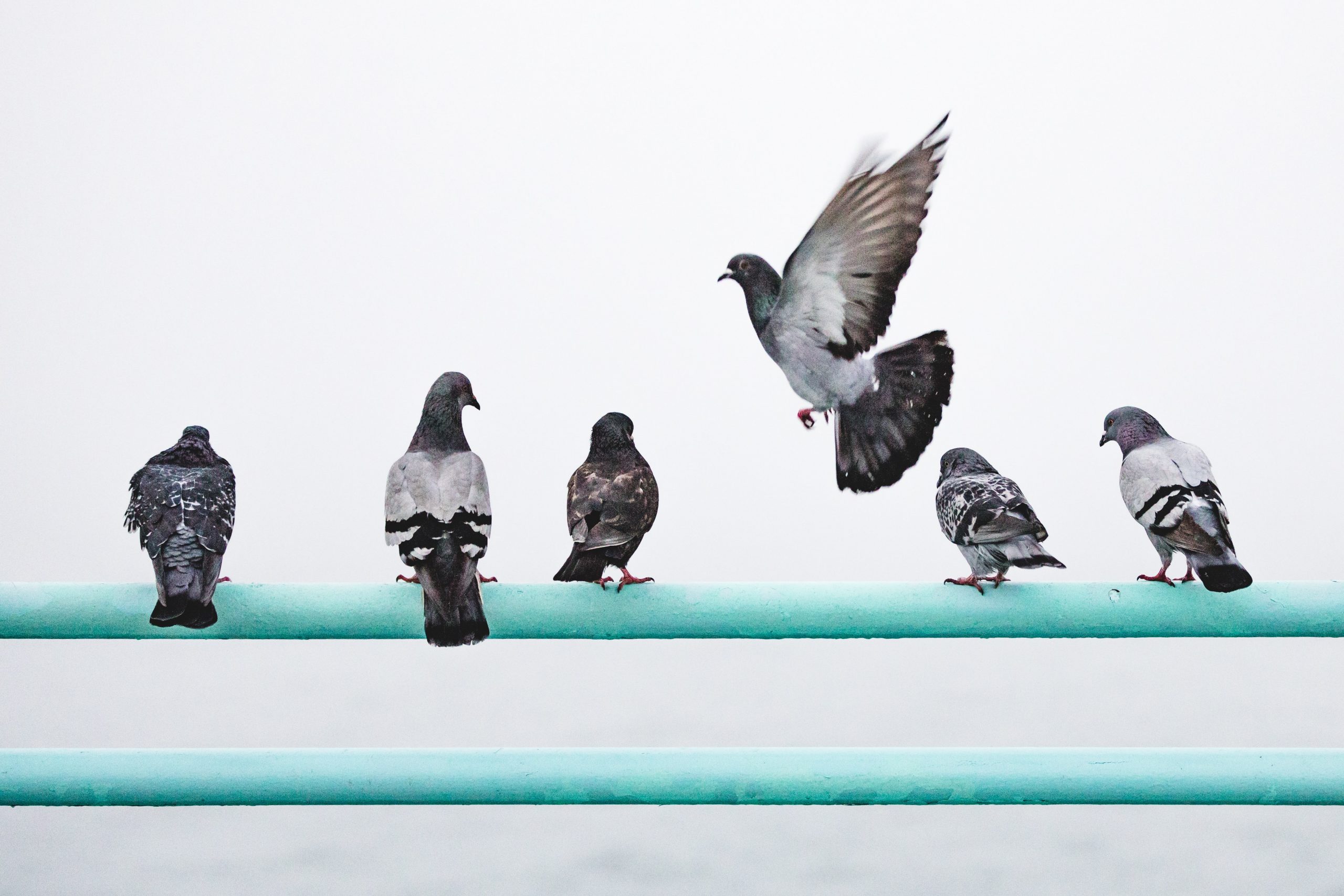 Google recently tweaked it’s algorithm in an attempt to provide users with more relevant and useful information during local searches. The change, dubbed the “Pigeon Update” by the experts over at Search Engine Land, has reportedly caused local search to function more like typical web search through the use of similar ranking signals.

SEOs are still analyzing the effects of the Pigeon Update. So far, it looks like local directory sites have moved to the top of the rankings. At the same time, individual business sites might be facing an uphill battle to remain visible.

With the Pigeon Update, the famous 7-pack seems to have disappeared for many search queries. Previously, the 7-pack provided addresses, phone numbers, maps and Google+ reviews for seven locations related to a user’s query – right on the first page. Because of the 7-pack, local businesses had a decent chance of getting listed at the top of the SERPs by following some well-known marketing tactics. These tactics often included creating a Google+ local business page, prominently displaying an address on the business’s site (and in the meta description), and filling out full profiles on other social media sites.

Now, however, those tactics won’t necessarily help you get a front page listing. The sites that are listed first commonly seem to be directories such as Yelp, Urbanspoon, TripAdvisor and even Groupon. For example, here’s what comes up when I search for restaurants in Chicago’s Wicker Park neighborhood:

The first page consists of Yelp, Urbanspoon, Zagat, Timeout, Opentable, etc. In fact, a site for a specific restaurant does not appear until page 3. This doesn’t change the fact that Google still displays its carousel results for specific businesses right at the top of the first page. However, ranking well in the carousel can be a bit complicated. Also, the carousel does not show up at all for some searches. For example, a search for “Wicker Park dentists” does not return a carousel (but it does have a 3-pack on the first page).

Because the update is still being figured out, it’s difficult to tell whether or not local marketing tactics should be changed drastically. Because 7-packs and carousel results have not been removed entirely (so it seems), it’s still important for small businesses to have a Google+ business page as well as a social media presence on Facebook, Twitter, Pinterest, etc. Also, just because individual business sites have been pushed back in the rankings doesn’t mean that it’s not still incredibly valuable for a business to have one. Perhaps the most important thing to take away from the Pigeon Update is that customer reviews and directory listings are now more important than ever. In other words, keep all the old strategies, but make totally sure that your listings and reputation on Yelp, TripAdvisor, etc., stay current and positive.