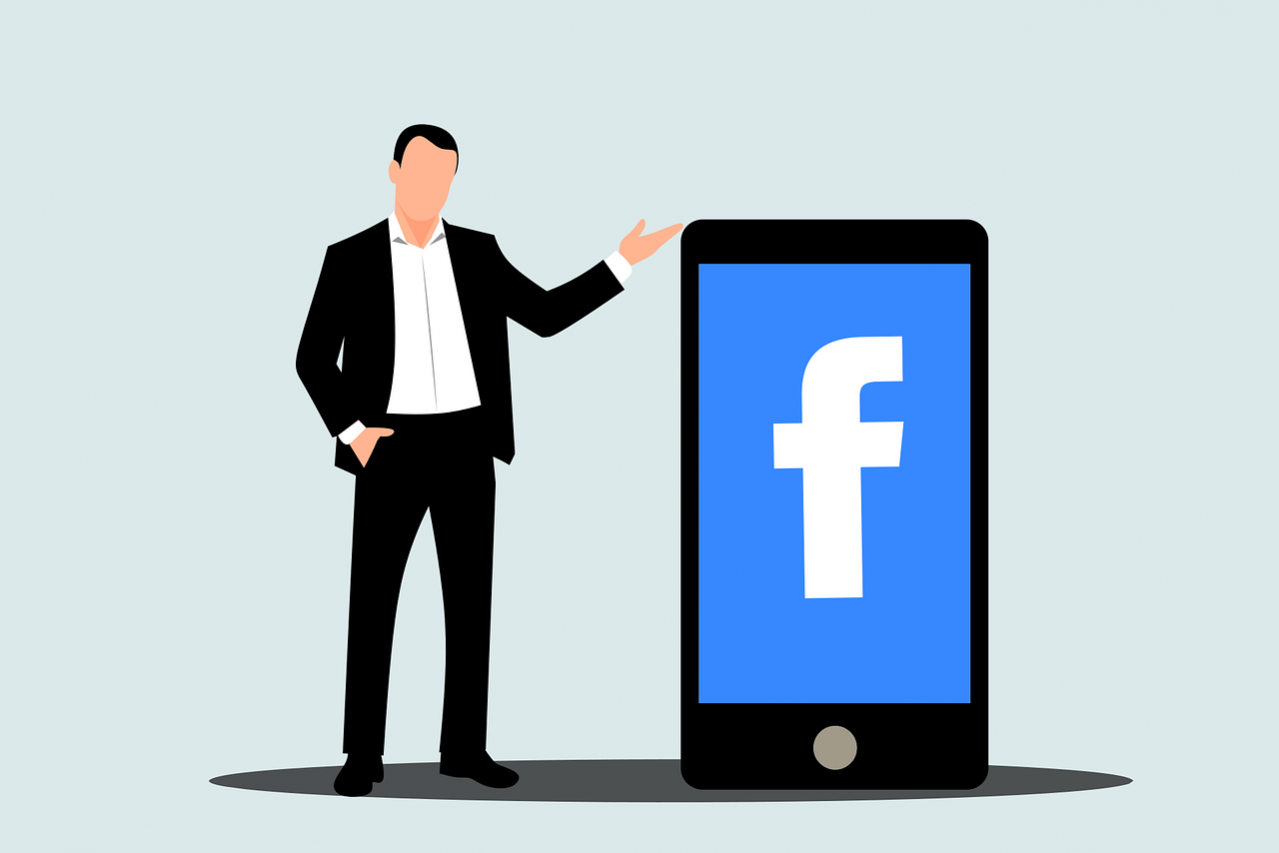 Ok, you definitely won’t cry – in fact, you might even rejoice. In a blog post published by the Facebook Newsroom earlier this week, the social giant announced that it would be cracking down on click-bait headlines similar to the one above. The decision could change the writing landscape for companies and writers that rely on Facebook traffic.

Click-bait is often described as content posted on social media that uses interest-piquing headlines but provides little information about the article itself. Instead, users must click away to see content that only occasionally delivers on its headlines’ lofty promises.

Click-bait is so-called because it does indeed get a lot of clicks. When Facebook users click on a link, that content then becomes much more likely to be shown to other users and appear higher up in their News Feeds. However, Facebook conducted a survey that showed users overwhelmingly prefer headlines that help them decide if they actually want to read the article before having to click through. In fact, 80 percent of study participants preferred headlines with some real substance. Facebook has stated that click-bait headlines “drown out content from friends and Pages that people really care about.”

Also, Facebook will be looking at the ratio of clicks to shares. For example, if a link is getting a lot of clicks but very few likes, shares or comments, Facebook could interpret the linked content to be of poor value.

What This Means for Publishers and Writers

Click-bait headlines have been all the rage for awhile. The (arguably) biggest proponents of click-bait have been Buzzfeed and Upworthy. In fact, it’s been reported that Upworthy writers come up with 25 potential headlines and use A/B testing on the four best ones to determine the winner. The strategy has worked – as of this writing, Upworthy has over 6,800,000 likes on Facebook, which is incredible for a relatively small company.

But will this click-bait update stop Upworthy and Buzzfeed posts from ending up in our newsfeeds? The answer is not necessarily. While many users no doubt hope to see less of Buzzfeed, Elite Daily, Distractify and the like, Upworthy’s founder Adam Mordecai posted a tweet that hit it right on the head:

The bottom line is that Facebook will only consider something to be click-bait if the corresponding content has little value or was not what the user was looking for. Currently, posts from Upworthy and Buzzfeed get tons of likes, shares and comments. Only time will tell how this update affects these types of sites, but as long as users continue to find value in their content, they’ll probably still show up in our news feeds.

For the writers and freelancers out there, now is not exactly the time to start making your headlines more bland or traditional. Increasingly popular tactics such as numbered lists and promising statements are still acceptable as long as the content lives up to the headline’s promise. For example, this blog suggests trying the following formula for a catchy headline:

This formula can produce a great headline such as “How You Can Effortlessly Sell Your Home in Less than 24 Hours.” Interesting headlines such as these represent why click-bait was effective in the first place. As of now, however, if you don’t truly tell your reader how to sell their home in a day with minimal effort, you can be sure that your article probably won’t get very far on Facebook. This rule applies to any great content anywhere of course: an article must deliver on its headline’s promise or else the reader is being duped. If you’re in the business of creating catchy headlines just to get clicks, it’s definitely time to think about creating high-quality content instead.