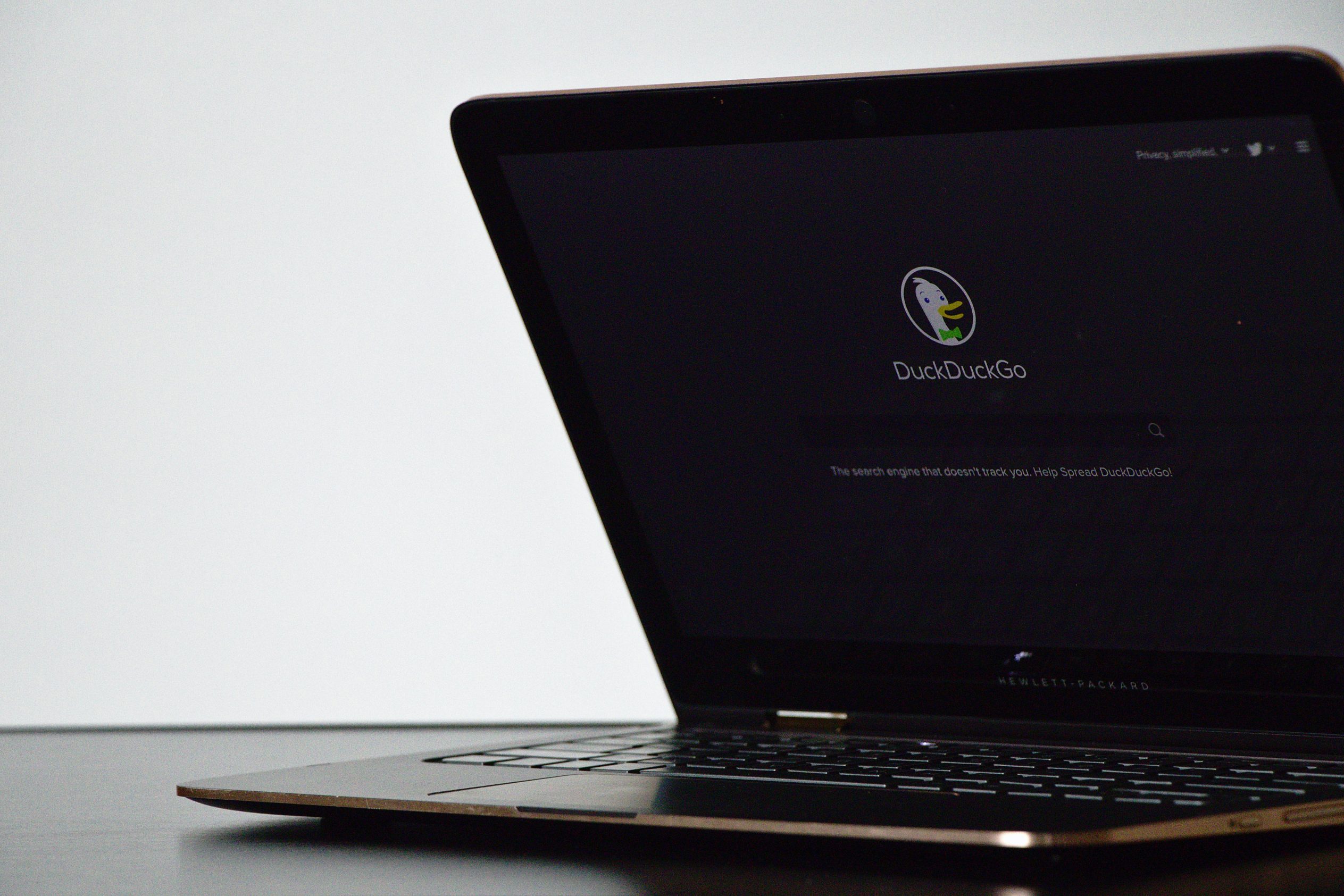 DuckDuckGo and Ello: Will Privacy Concerns Topple the Establishment?

Apple’s iPhone 6 recently broke sales records, with over 10 million units being sold in a matter of days. This was a big win for Apple, but it’s also a huge opportunity for a much lesser-known company: DuckDuckGo. DuckDuckGo is a privacy-focused search engine that Apple is now allowing users to easily set as their default search tool in iOS 8.

Sometimes described as the “anti-Google,” DuckDuckGo has gained traction because it claims to never track user information. Its rise mirrors that of Ello, similarly known as the “anti-Facebook.” Will privacy be the issue that brings Google and Facebook to their knees?

The number of people who actually know that Google and Facebook track them and store their information isn’t exactly clear. At the same time, it’s safe to say that many people understand how search data is used for specific ad targeting. Marketers and advertisers of course know that these two platforms are incredibly effective for exposure and, hopefully, conversions. But how do regular, everyday users actually feel about this?

Well, considering the millions who use the services everyday, it must be assumed that many people are ok with it. On the other hand, many might start to feel a bit uncomfortable when asked the following questions.

Typical retorts to questions like these often sound something like, “if you’re not doing anything bad on the Internet, what do you have to be worried about?” This is a decent point, but what about data breaches? If Facebook knows your banking login information, what happens when that data is hacked? The simple fact is, regardless of the reason, a significant number of people want more privacy. According to a Search Engine Land survey, a majority of Internet users are either “very concerned” or “somewhat concerned” about the privacy of their keyword history or about ad networks being able to access their search history.

DuckDuckGo and Ello Aren’t Competitors Yet

DuckDuckGo and Ello have gained popularity largely because they promise privacy, and they’ve been successful so far. DuckDuckGo reached 3 million searches per day last year and is now nearly doubling that figure. A few weeks ago, Ello was seeing around 38,000 invitation requests per hour. Of course, these numbers pale in comparison to daily Google and Facebook users. According to comScore’s most recent numbers, Google got 67.3 percent of the search market in August. This comes out to around 12.1 billion searches in August alone.

On the other hand, Microsoft and Yahoo had 3.5 and 1.8 billion searches respectively, meaning that DuckDuckGo could eventually be a serious competitor among search engines other than Google. As far as Ello goes, it’s going to be difficult to know how it’s affecting Facebook usage until the service is completely out of beta. Also, just because a person gets an Ello account doesn’t necessarily mean they’ll stop using Facebook forever. Same goes with DuckDuckGo and Google – it’s very possible that a person could end up using both.

Ello promises an ad-free environment, but that doesn’t exactly stop companies from creating an account and doing some content marketing. Organizations such as Newsweek, CNET and Adweek are already launching campaigns. Also, just because DuckDuckGo doesn’t track users or store search data doesn’t mean they don’t have an ad network. Marketers who want to get in on DuckDuckGo advertising opportunities can do so through Bing Ads. So, marketers are definitely not out of picture completely when it comes to these two services.

Despite this fact, however, it’s privacy that is the real concern. The more that people desire privacy, the more services like DuckDuckGo and Ello will thrive (Ello’s arguably unsustainable business model aside). All in all, these services may never topple the current flagship search and social brands, but they can absolutely provide a solid alternative for the privacy-conscious. At the very least, they can be seen as part of a growing trend of companies offering tracking-free services.