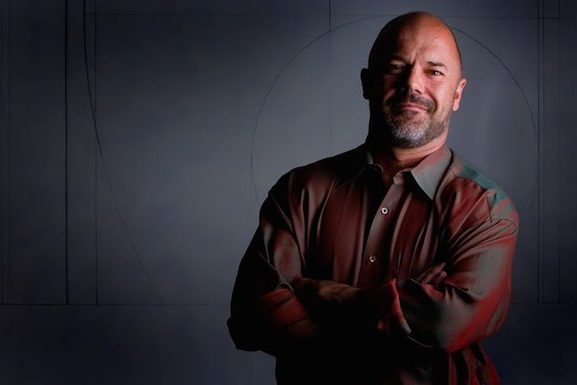 Andrew Sullivan, well-known political blogger and pioneer of blogging as a journalism platform, announced his retirement last month. For 15 years, Sullivan had been operating his political blog, The Dish, through publishers such as The Atlantic, The Daily Beast, Time and finally a proprietary paywall site.

To many, Sullivan is a “godfather” of sorts who paved the way for blogging as a career, defined what a blog could be, and demonstrated the influence that a blog could have. Now, however, his retirement is seen by some as part of an ongoing trend: the death of blogging.

Future of Blogging Called Into Question

Blogs that report news or political commentary, like The Dish, often draw in readers due to the charisma of their writers. Unlike traditional media, bloggers like Sullivan helped to create a form of journalism that was very personal – the authors had complete control over their topics and could editorialize on them however they wished. In other words, people began following blogs partly because they liked the voice, tone and analysis related to the topic. While this concept wasn’t necessarily new in 2000, this type of journalism was just beginning to see much greater exposure due to the internet. Indeed, Sullivan says in his retirement post that he “had to explain the word ‘blog’ to anyone I met.”

Now, however, there’s no doubt that social media is diminishing the future of blogging. According to the Pew Research Center, around 30 percent of Americans are now getting their news from Facebook. YouTube and Twitter are also very popular pathways to news. These platforms provide users with a flowing stream of different topics, personalities, opinions and conversations – following many different blogs seems outdated and cumbersome by comparison. As Noah Smith from Bloomberg View puts it, “It turns out that most of the micro-commentary that used to accompany a blog post can be squeezed into one or two tweets.”

Blogs Are Still Good For Businesses

The future of blogging strictly as a means to report news may be declining, but blogs in and of themselves are far from dead. Plenty of people still make a career out of blogging. Also, blogs are still the number one portal for a business – large or small – to publish new content. Anybody reading this article knows that content is now more important than ever for generating business online. Regularly publishing quality content is one of the best ways to gain exposure on the internet. As long as it can stand out from the competition, content is what gets you backlinks, social shares, visitors, good search engine rankings, and ultimately, sales. Indeed, the Center For Marketing Research reports that the percentage of Fortune 500 companies who have a corporate blog has increased from 16 to 31 between 2008 and 2014.

Of course, a blog isn’t the only way to consistently add new content to your site. For small businesses, however, a consistently updated blog along with a creative and competent social strategy can provide the foundation for an effective content marketing campaign. Not to mention, simply getting involved with the conversation on other business’s blogs can be very lucrative for your own.

But what do you think? Is blogging dead, dying, changing shape or just as important as ever?