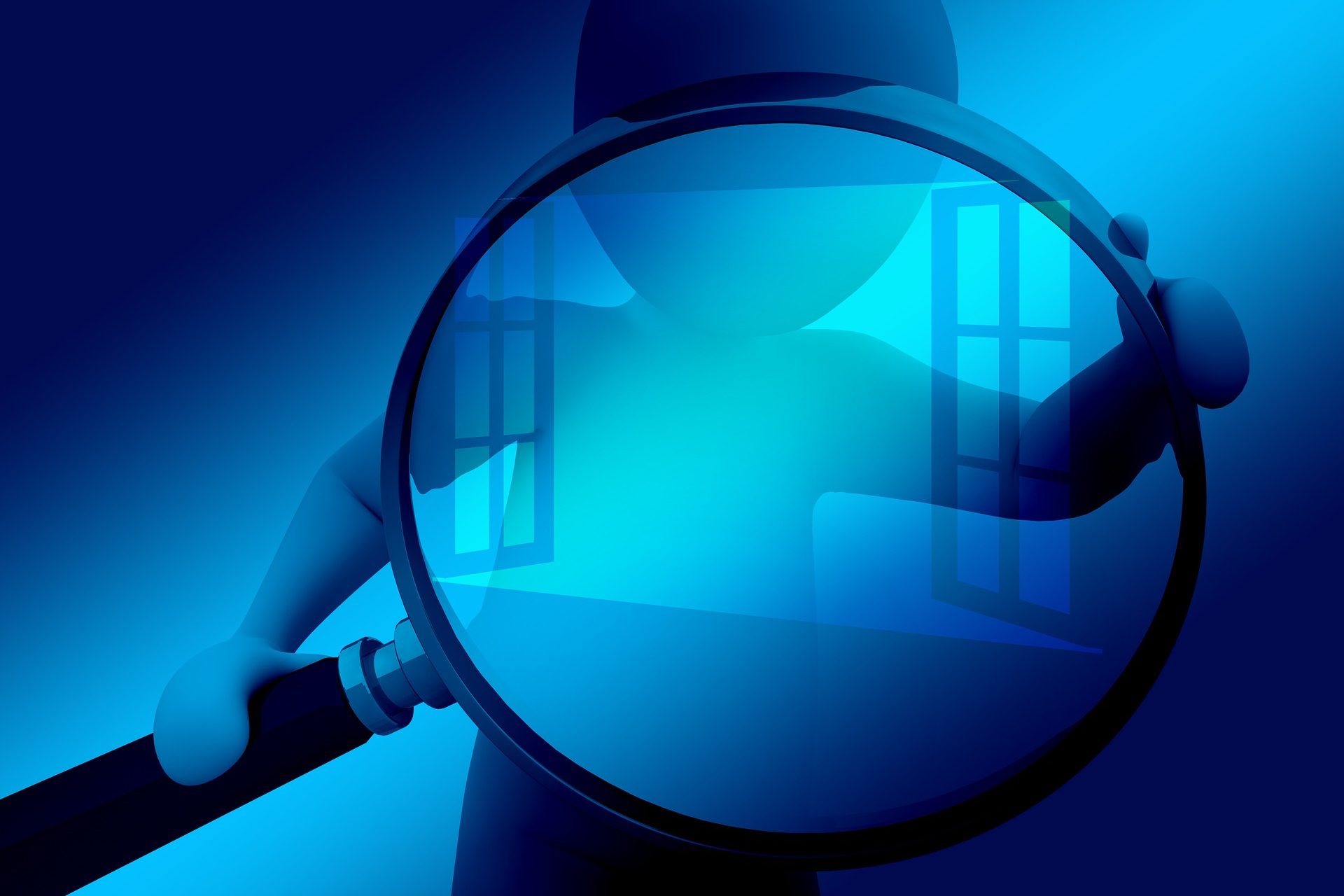 Back in November, Google announced they’d be labeling sites as “mobile-friendly” in the search engine results when those sites meet a specific set of criteria. Later, as you’re probably aware, Google announced they’d be changing their algorithm to rank sites more highly if they’re mobile-friendly. This has many webmasters scrambling to improve their sites’ mobile capacity, as the change will begin rolling out in less than a week.

What you may not have noticed, however, is that Bing has been making the same changes at about the same times.

Without any real announcement, it’s been noticed by several SEOs that a mobile-friendly label nearly identical to Google’s has started popping up in Bing’s search results. While it’s not definitively known whether or not Bing actually uses mobile compatibility to rank sites, there’s no doubt that Bing mobile users will be much more likely to click through to a site that has the mobile-friendly label. The label looks like this:

In a blog post that went live only two days after Google’s announcement last November, Bing hinted that they’re already ranking sites according to mobile friendliness. Combine this fact with the new label and the recent redesign of their mobile homepage, and it’s becoming clear that Bing is making mobile search a serious priority.

What Bing Is Looking For

According to the latest comScore numbers, Bing has about 19.7 percent of the search engine share on desktops (32.7 percent if you count Yahoo’s Bing-powered search engine). On mobile, however, some sources report that the figure might actually be significantly lower. So, it’s unlikely that any webmasters are rushing to get their site to be mobile-friendly just to appease Bing.

Nevertheless, Bing has outlined some of the factors they take into consideration when determining where sites are ranked and who gets mobile-friendly labels. The guidelines are pretty general, so it’s likely that following them would benefit both your Bing and Google mobile rank. They include:

Responsive design isn’t necessarily outlined as being absolutely essential for a mobile-friendly label, but it is considered “ideal.” So, if these requirements tell us anything, it’s that taking the steps needed to get your site mobile-friendly for Google’s upcoming algorithm change will likely lead to a boost in Bing visibility as well.