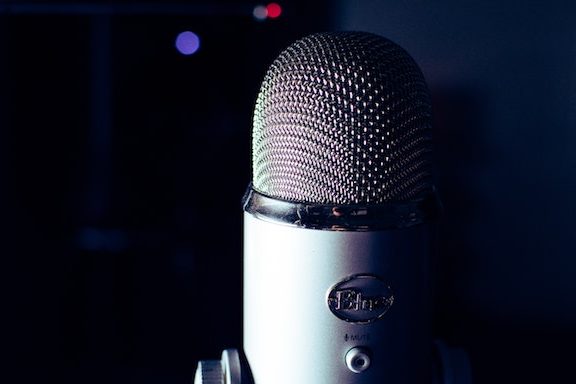 Like it or not, you can do a lot of things online simply by speaking to your phone, your computer or another voice-controlled device. It’s changing the way people carry out internet searches, do online shopping, listen to music and much more. And, while the premier program is arguably Amazon’s Alexa, it seems like everyone in the tech industry wants to have their own voice assistant. Rumor has it that Facebook is working hard to be the next company to put one out. Facebook already has an innovative video chat device called Portal. According to reports, the new voice assistant would work along with this device.

Facebook has confirmed the existence of the project, reportedly in development since early 2018, saying in a statement: “We are working to develop voice and AI assistant technologies that may work across our family of AR/VR products including Portal, Oculus and future products.”

The future products line is interesting, especially because some critics have questioned why this program is needed and what the goal is. How will people actually use it? That remains unclear. Future products could use the technology more exclusively in ways we can’t yet predict. That said, Portal uses Alexa right now, so this may just be Facebook trying to develop its own technology so that it is not dependent on Amazon for integration.

It is clear that Facebook wants to develop this technology, and they refuse to back down from the idea of their own virtual assistant — whether it is needed for social media or not. In 2018, they had a chat assistant that could be used with Facebook Messenger. It was simply called M. They closed it down. Perhaps they took what they learned and launched this new product, hoping to build up something a bit more viable. Only time will tell. But setting out on a similar project for the second time means that they’re not likely to let this go. They clearly think it is the future and they want to be part of that.

It is interesting to see the ways that different technologies overlap, with voice assistants out there from Amazon, Google and Apple. Adding another one from Facebook means that four of the biggest tech companies would all have their own offerings. How will that impact the way people use social media? Will it change the way that you approach keywords and content tactics? These are important questions to ask as the technologies develop, and we can help you stay on the cutting edge.