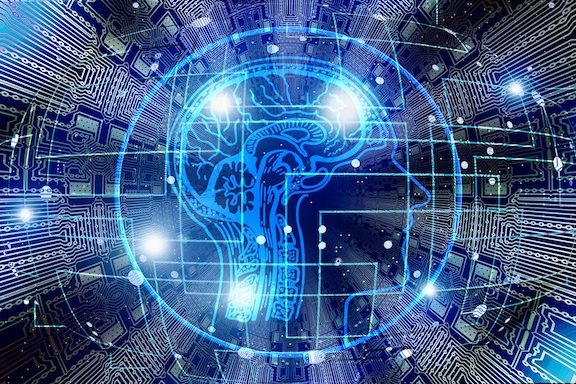 In 2018, Google rolled out the Duplex AI system. The goal was to give customers a new, easier way to make reservations and connect with companies online, even if those companies did not have the systems in place themselves. Duplex was designed as a “human-sounding AI” that had the power to call businesses for these customers. It could then set up appointments and reservations. The system itself would do everything, streamlining the process. The advantage is that more connectivity for companies means more business, more income and easier contact with customers and clients on which they may otherwise have missed out.

While this may sound like yet another groundbreaking technological move by one of the world’s preeminent technology companies, the statistics show that the last year has not necessarily seen the system take over the way that some may have assumed it would a year ago. In fact, reports indicate that human phone operators still run Duplex in roughly 25% of customer interactions and calls. The AI does not handle it, meaning the human operator is essentially a middleman between the company and the customer. Additionally, in about 15% of the calls people make, the AI system starts the call and then a human operator is forced to intervene. While this may make things run smoothly, it certainly shows that the AI is not ready to handle all of the calls on its own just yet.

Despite the fact that Google has become, to some extent, a call center and a middleman, most experts don’t seem all that worried about it. They stressed that this is still a new technology and that people should expect it to take some time to work out everything to the point that Duplex can take over.

“The fact that Google Duplex’s operations still rely on humans in call centers should not be misinterpreted as a marketing deception or technological inadequacy,” noted one tech consultant. “Rather, this is consistent with the philosophy that early stage AI has the potential to serve as an augmentation of the workforce.”

As with any type of AI, part of the equation here is that it may completely overhaul the workforce in the future. That has to be the goal. Instead of having human operators manning the phones or sitting behind the keyboard, the endgame points to an AI that interacts flawlessly and does all of these jobs on its own. If that becomes reality, it could make humans unnecessary in this line of work. One data scientist put it this way:

“The benefit here is that the more of those hard queries that are dealt with by the human, the more examples the AI has to learn from, and the more its performance can improve – ideally, to the point of obviating the need for the human altogether.”

The key thing to remember is that it’s a process. You do not simply change an industry overnight. As imperfect as humans are, they do have the ability to react to the unexpected. They have inherent skills that the AI still lacks. For now, this means that people have to work together with their tech programs to get the results they’re after. That may not always be the case, but it is in 2019. Think of the AI more as an assistant that can handle some jobs and reduce the workload, with oversight, rather than a replacement.

The recent rate of technological development is unprecedented in human history, and it’s very important to keep an eye on this evolution. Will AI systems like Duplex change your online presence? Will they change the way that you interact with your customers, answer their questions, book appointments and make sales? Do you need to consider the way that an AI could actually generate sales for you? It’s clear that things are moving in that direction, no matter how long it may take.

With these types of changes on the horizon, you need to know how to put your business in a position for success. Let us help you with marketing, content, and connectivity here at Content Customs, keeping you on the cutting edge of technology.

Answering Questions Is a Great Way to Connect with Customers
December 8, 2022

Why You Get More Negative Reviews
December 1, 2022