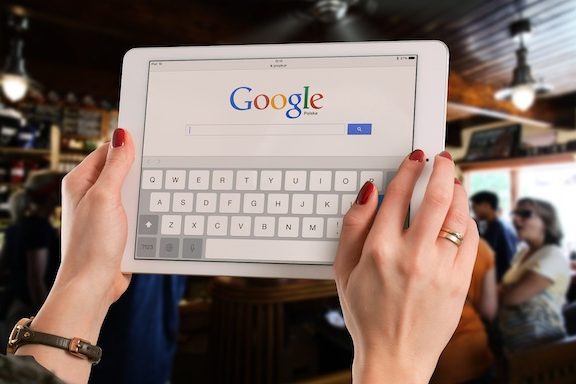 In an uncharacteristic move for the search engine giant, Google recently took to social media to give users a heads up on the launch of a major search algorithm update. The update, termed the June 2019 Core Update, is the second such major system overhaul of the year and appears poised to shake up the SEO landscape.

Unfortunately, details are sparse on precisely what changes the June 2019 Core Update has in store. However, site owners, developers and advertisers should keep a close eye on search metrics over the coming weeks to get a good feel for the type and scope of changes, and adjust tactics, if necessary.

In a departure from previous major updates to its search engine, Google decided to get ahead of the game and communicate its intentions before blasting the June 2019 upgrade out to the world. Why the sudden change from an industry leader who has remained tight-lipped about past updates?

It appears to be part of a more proactive communication strategy to help keep users informed of significant changes before they launch. Unfortunately though, Google’s Twitter announcement was light on details or any other tangible data to help site owners and developers brace for impact or determine if a shift in strategy is required.

What Exactly Is a Core Update?

In essence, a Core Update alters the algorithms, or formulas, which drive Google search results and site rankings. These tweaks, in theory, help Google deliver more relevant search results and, thus, craft a more robust and useful experience for users. Although we may not yet know how the latest update will affect the SEO terrain, assumptions are that it may be another step forward in rewarding sites that host high-quality actionable and well-researched content, and maintain an effective linking strategy.

This assumption is based, in part, on the previous significant Core Update from Google that occurred in March of this year and shook up the SEO terrain by targeting queries addressed by sites ranked under “EAT,” or:

This emphasis on “EAT” caused a rapid and discernable upheaval in rankings for health and fitness sites. Should we expect the June Core Update to focus a similar emphasis on another sector of the small to mid-sized business community?

How Will the June 2019 Update Affect SEO?

Although the online community knows that the June 2019 update train has left the station, few outside of Google’s inner circle know its destination at this point. However, initial speculation is that, based on this first of its kind announcement, the subsequent update will be large-scale and contain significant changes.

Startups and SMBs should pay close attention to and check potential shifts in SERP rank and site traffic in the coming weeks. Since Google’s stated goal is to improve site relevance to users, any downward shift in rankings could offer clues that a site may need to overhaul content strategies or take a more user-centric approach to deliver value and remain relevant. Be sure to leverage the full horsepower of web-based analytical tools and Search Console reports over the coming weeks to determine the impact to your site.