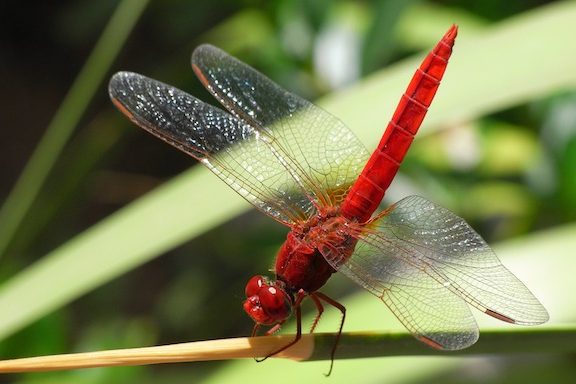 Google’s Dragonfly project has been incredibly controversial since the public first learned that it existed. The project, shrouded in secrecy, is a search engine aimed at the Chinese market. The catch is that it will be a censored search engine, in compliance with China’s strict laws on censorship and information sharing. For many, this appears to fly in the face of everything that the Internet stands for, and the shareholders recently attempted to halt the project. Recent news reports indicate that the measure failed when it was put to a vote, though the specific outcome — how the vote fell — is unknown at this time.

The reason that Google wants an in for the Chinese market is clear: With over 1.4 billion people, it’s a huge market that utterly dwarfs countries like the United States. When asked about the project, Google’s Sundar Pichai noted that it was an important market for them to break into. That’s putting it lightly. Google is already the largest search engine in the world, and targeting that type of population center could give them an even greater edge. They appear to think that it’s worth it.

When facing the resolution, Google offered opposition and explained their position in a statement that read: “Google has been open about its desire to increase its ability to serve users in China and other countries. We have considered a variety of options for how to offer services in China in a way that is consistent with our mission and have gradually expanded our offerings to consumers in China, including Google Translate.”

It is clear that they want this mission to continue, perhaps sensing that someone will eventually crack this market, knowing the value of being there first.

Dissenters have cited questionable human rights practices in China, along with strict censorship on many levels. The resolution that failed the vote would have forced Google to stop working on the project at least until they did a human rights impact assessment. They would have needed to study how giving the Chinese government a censored Google option like Dragonfly would impact the rights of people within the country, and then they would have to publish their results.

Shareholders worry that the impact could be great. In addressing the issue, Azzad Asset Management’s Joshua Brockwell said, per TechCrunch: “The Chinese government already employs invasive, data-driven surveillance to track its citizens. The potential for it to weaponize data from Google searches could allow the government to expand its human rights abuses, including mass detentions of the Uighur minority.”

Clearly, a Google expansion into China could have a major impact on worldwide marketing and the flow of information in the future, if it happens. Even if it doesn’t, though, this story shows just how complex things can get when the internet changes and evolves. It is always important to keep an eye on these changes and to work with professional marketing companies that can give you the edge. At Content Customs, we can help you stay informed about all future changes and developments so that you never miss anything.

Why You Get More Negative Reviews
December 1, 2022