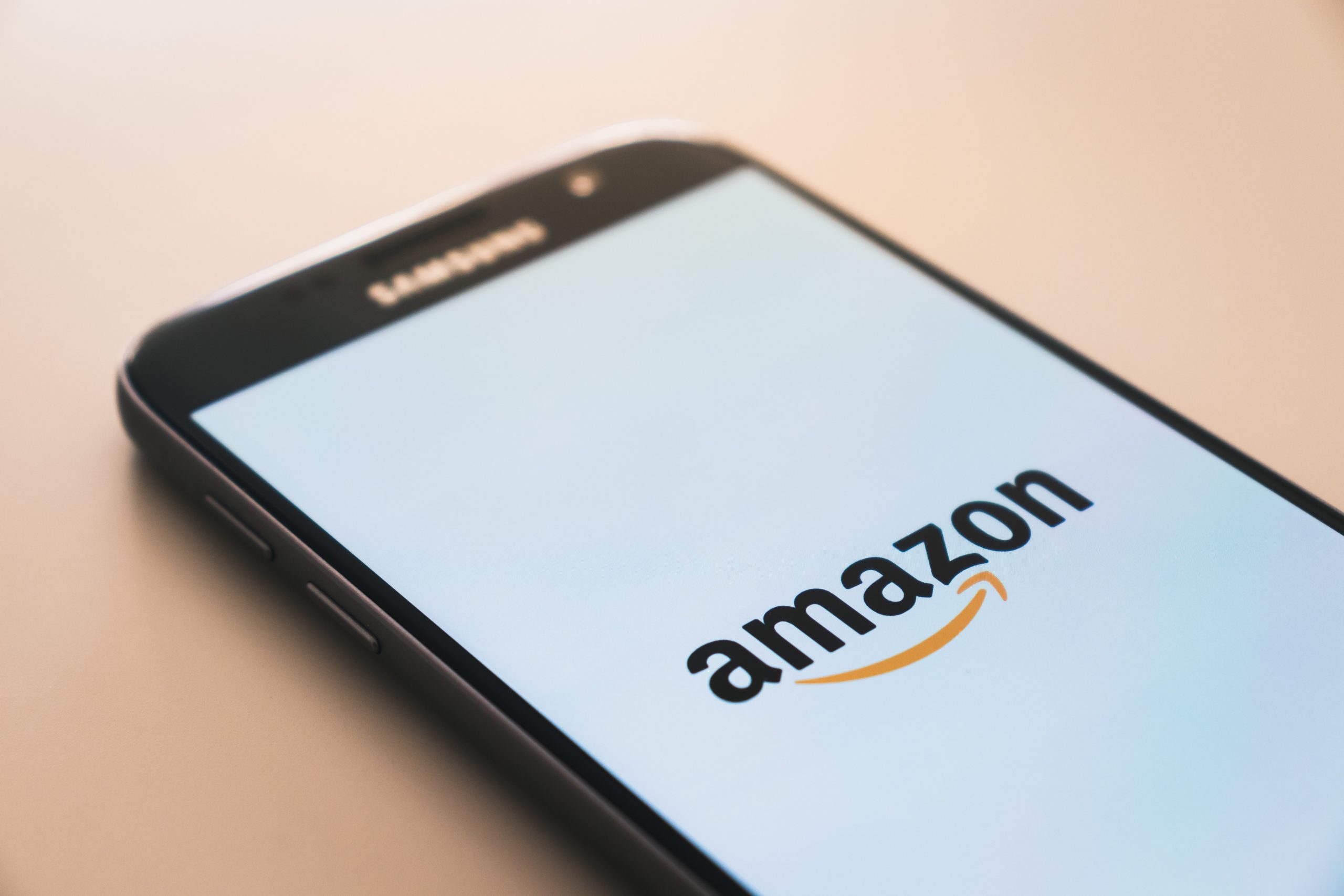 Google and Amazon are two of the biggest tech companies, always striving to make that next innovation and corner the market. While they do compete regularly, it’s a bit of a complex relationship since the two have opportunities to overlap. Google can help to run ads for Amazon products and direct traffic, for instance, while Amazon can sell Google-branded products and create sales. It stands to reason that the two have a lot to gain by working together. That’s why it was such big news in 2017 when they apparently reached an impasse and decided to go their separate ways.

At that time, Google stopped letting people use the YouTube app on the Amazon Fire TV devices, such as the Fire TV Stick. Amazon, meanwhile, refused to sell some of Google’s smart home products, such as the Nest line of products or the Google Home devices. The issue was that Amazon also sells the Ring, the Echo and similar devices that directly compete with Google’s products, so they did not want to put the competition on their own online store.

Fortunately for consumers, it looks like the two are finally on good terms again. Amazon is selling Nest products, though without selling the Google Home. Google is letting people use YouTube on the Fire devices, and they’re launching it today, on Tuesday, July 9. Before the end of the year, users can expect to use services like YouTube TV and YouTube Kids.

On the other side of the coin, Android TVs and Google Chromecast products will soon have access to Amazon Prime videos and content.

Couldn’t You Already Get to YouTube on Fire Devices?

If you use the Amazon Fire devices, you may have already been using YouTube, so perhaps you did not realize that the two hadn’t already resolved their differences. While it’s true that you could use the web version through third-party browser apps, you did not get things like Alexa compatibility or 4K HDR streaming. It did not offer the same “full-featured experience” that you will get through the app itself.

An Age of Cooperation?

What is perhaps most interesting here is the potential for cooperation in the tech spaces for the foreseeable future. Rather than competing, will companies like Amazon and Google work together to reach the most possible users? If so, what does that mean for other companies that use their services? Will it make it easier for your business to distribute marketing material and ads or to move all manner of products through online channels? Can you now expect a wider range of traffic and potential customers because they have more ways to find you, such as viewing YouTube ads on a Fire TV system? These are all important questions to ask, and we can help you work through the answers to promote successful online marketing in these ever-changing spaces.