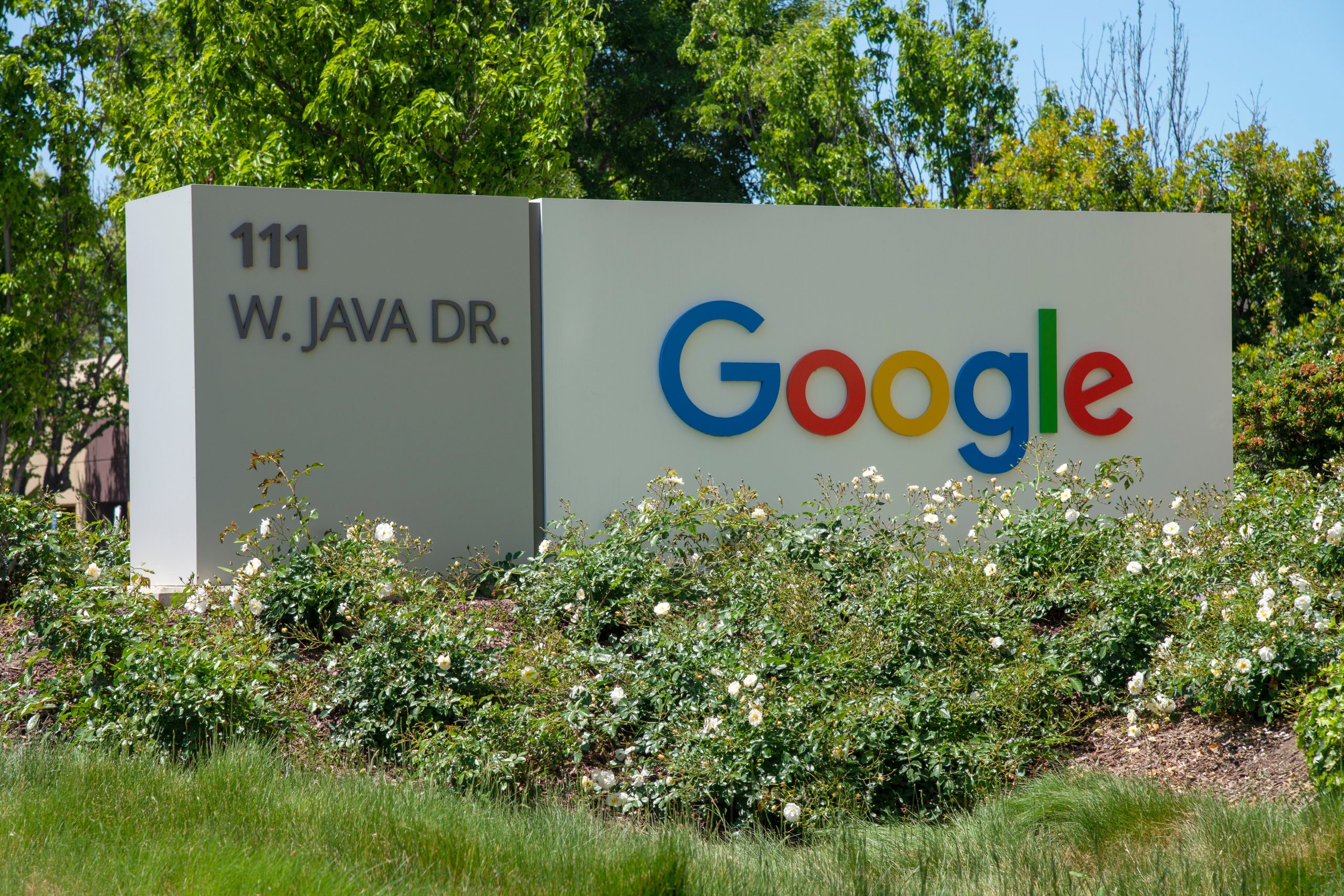 Google’s Diversity update, launched last month, intentionally limits the total number of listings in search engine results pages (SERPs) to two per domain. This means that only two pages from the same site may appear in a SERP when a user searches for a particular keyword string.

Based on a recent study conducted by Searchmetrics, it appears that the change is working as Google intended. Although this move is not a fundamental shift in the way Google ranks pages, it is an important development for SMBs looking to gain a foothold in sectors previously dominated by retail and marketing giants.

Why Was Google’s Diversity Change Needed?

Google, in an ongoing effort to promote greater transparency with tweaks made to its search engine, took to Twitter to announce this change in early June. In this tweet, a Google search liaison explained that recent feedback indicated that users were unhappy with frequently encountering numerous listings from the same site in search results. Google took this feedback to heart and debuted a Diversity update to shake up the SERP landscape. Diversity does this by intentionally limiting listings in top search results to no more than two from the same site.

How Could This Update Affect the SERP Playing Field?

By limiting the number of pages returned in a SERP to two per domain, Google’s stated intent was to open the aperture and expose users to more results from additional sites. This process should give users a greater variety of sources when conducting searches which fall into three primary categories:

So far, navigational searches to a specific site appear unaffected by this update. Users can still search for a particular site. So, if a user were to search for “Amazon”, they would still encounter multiple results for Amazon product pages. However, when searching for information strings or seeking general products and services, users should encounter more diverse listings in SERPs.

New Opportunities in Store for Startups and SMBs

For startups and SMBs, the Google Diversity update is huge news as it means that they, too, now have a chance to land a spot in top SERPs for keywords previously dominated by industry leaders. Based on a study conducted by Searchmetrics, it appears that the update is working as intended. Now may be the perfect time for startups to conduct keyword research with fresh eyes and, possibly, even rethink previously abandoned keyword usage and content development strategies.