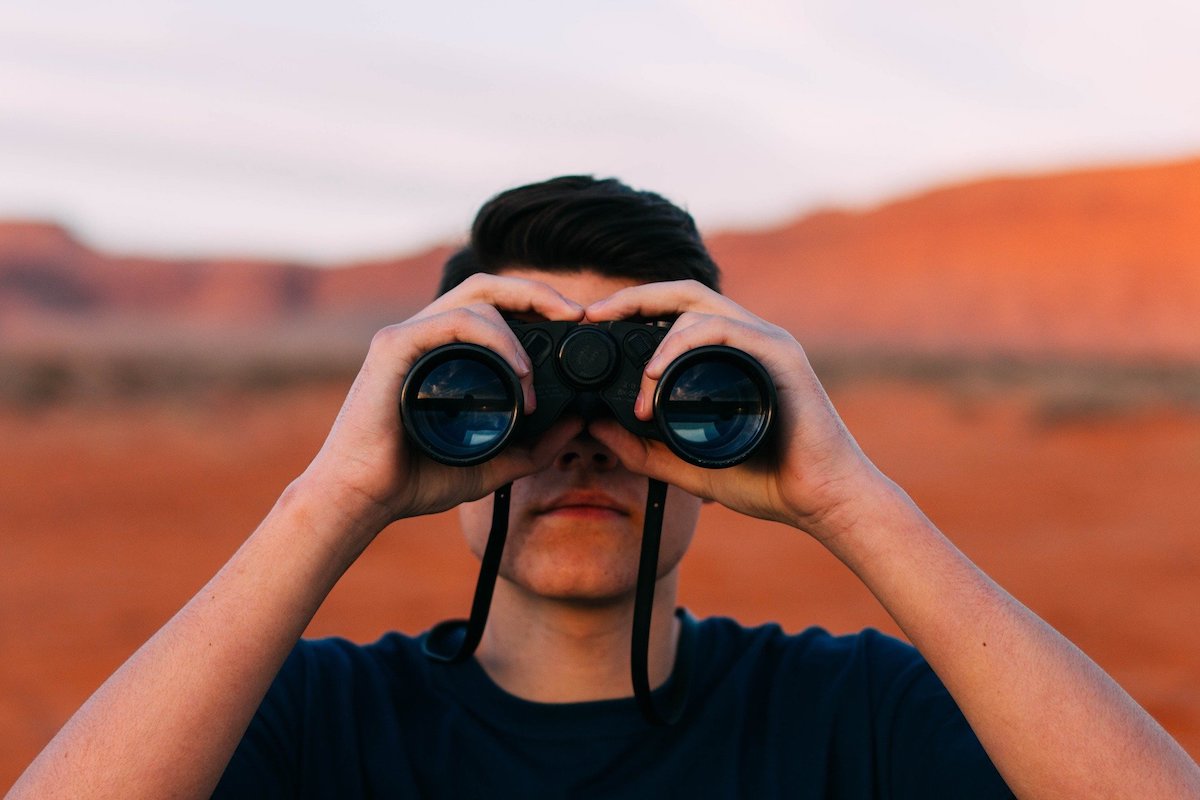 Understanding the Future of Social Media

Social media started long before Facebook in the early 2000s, but Mark Zuckerberg’s launch really defined the space. More than anything, it gave it stability. Before that, sites like MySpace and Xanga had risen and fallen. Users had turned to forums, chat rooms and other forms of communication, but they were never mainstream. With Facebook, you suddenly had a platform that everyone could use — at least, after they expanded beyond college and opened it up to the public — and that appeared stable enough to last. Now, in 2019, even with concerns that young people do not use it as much as they once did, that stability is undeniable.

This stability also established social media in general as something that would see many uses. It wasn’t just about connecting people with similar interests or learning about classmates. It wasn’t just about posting pictures or promoting brands. It was about all of that and more. The internet exploded in popularity. Much of that is due to the easy instant access given by smartphones, but it’s also because people see social media not as an outlier but as a part of their daily life.

When running your company, this makes social media an incredible marketing tool. You can target specific users. You can make use of data relating to specific demographics — people of a certain age, people with specific hobbies, etc. You can create and target ads in a way you never could before, making them more effective than previous types of advertising — like television commercials — that just reached whoever happened to be looking. Targeting creates higher conversion rates and easier sales.

And that all brings us back to the future of social media. To thrive, you must know where it’s going and how that impacts your marketing tactics and customer communications. What does that future look like?

First and foremost, the future is undeniably mobile. We’re already living in it, but it will only increase. For many people, computers are out. They only access social media on their phones. By next year, experts predict that 3 billion people will have mobile phones. That’s almost half of the world’s population. Percentages are highest in high-consumer areas like the United States and Canada.

Focusing on mobile content means doing a few things. First, you must account for shorter attention spans than ever. People connect on the go — riding in the car, riding the bus, checking the app during commercials. They’re not settling in for a session on a computer like they did in the old days. They may just look at the screen for 30-60 seconds. They need information instantly and they don’t waste time.

A mobile focus also means a focus on communication. Many people expect it to be simple and seamless. They want to use the phone to get in touch with you instantly. They want quick feedback and solutions to problems. Your site doesn’t just need to be optimized for mobile use. Your entire customer outreach program has to focus on connecting at all times, through a variety of apps. Modern customers have unprecedented access to the companies they support, and they have little patience for delays.

A good social media presence also has to evolve with the times. That means more video content. It means more pictures. It even means more memes. The way people communicate is changing. You must change with it. There may even be a push into virtual reality in the coming years, as it’s an area that is barely getting tapped right now.

Let Us Guide You

Things change quickly. You need an experienced guide to keep up with it. We can help you with everything from social media campaigns to online marketing to site optimization.