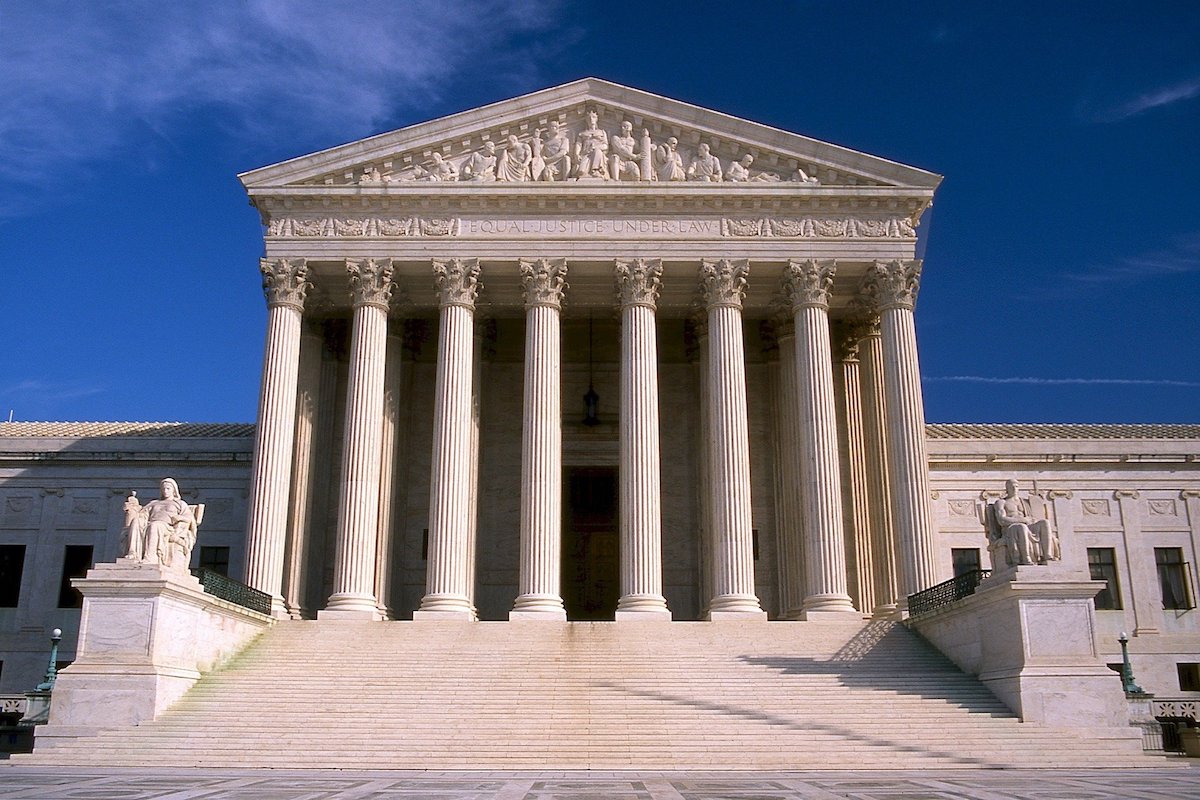 Google and Oracle have been at odds for a decade, and it all centers around the use of computer code. When Google created the operating system for its Android line of phones — one of the most popular phones, along with Apple’s iPhone series — they used part of a coding language called Java. Oracle, which created Java, said that it was a breach of their intellectual property rights, that it was their language, not Google’s, and that Google should have obtained a license. Android was not the only system to use the code, but the size of the system made them a target for a lawsuit, and it’s now headed to the Supreme Court.

Per the tech site Gizmodo, the idea behind using the Java code was so that the Java SE platform would be understood by the Android OS. Gizmodo also notes that “Google wanted Java developers to feel at home on Android” so they used the multi-faceted code, known as an API, which is a common tactic. From Google’s perspective, it clearly helped to create an OS that developers would understand and use as they built more and more apps moving forward. This was 2010, so, while the smartphone wasn’t nearly as common or powerful as it is today, it was clear that the future was heading in this direction and Google wanted to be part of it.

What is interesting is that Google did not take that much code. Java SE has around 3 million lines. Google needed only 11,000 of them, which is about half of a percent. That said, Oracle still claims that all of their code is their intellectual property, so it doesn’t matter if Google used all of it or only a small portion.

The basis of the argument centers around ideas. Ideas need patents and are not copyrighted. Google has argued that accessing Java is, in the programming world, an idea. The code they used gave them access. Oracle has disagreed. They say that Google could still have done this without using the exact same code, but simply by writing their own. Since the lawsuit began, Google has moved away from using the code in question, which may suggest that Oracle is correct.

What Will This Mean for the Future?

One of the biggest questions is how developers will be impacted by this. As noted, Google is not the only company to use API coding in this fashion. Will other companies have to get licenses or face lawsuits if Oracle wins? Will apps get taken down or will production stop? What is this going to mean for the future of mobile devices, mobile apps and the way that we all use them on a daily basis? Here at Content Customs, we keep a close eye on everything happening in these spaces so that we can help you develop your sites, connect with your customers and put yourself in a position to succeed.