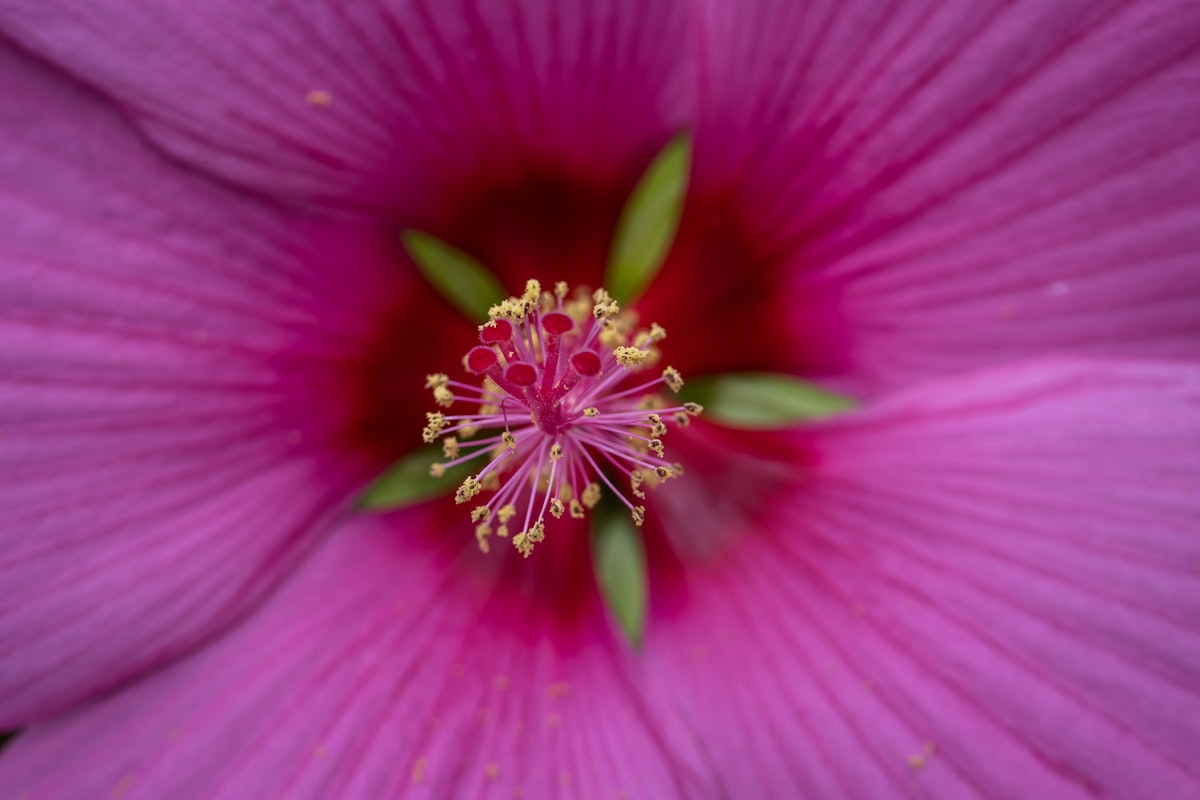 Google has been working on an operating system called Fuchsia for a few years now. It has been tested on a Pixelbook, for instance, but that was back in 2018 — now three years ago. The year before that, it ran on an Android phone. Now, in a slightly perplexing move, Google has decided to release it with no fanfare and no headlines. They’ve barely said a word about it, other than confirming it, but released the system on the Google Home Hub. If you’re unfamiliar with that name, don’t be alarmed. This is a piece of hardware from 2018, which was renamed the Nest Hub for future iterations. Only the outdated Home Hub can use the new operating system.

All of this has raised a lot of questions. Let’s start by breaking down some of the highlights and key points of the new system:

So, what is Google’s goal with this silent roll-out? It appears that this is just a test. Three years ago, predictions were that it would hit home devices this year, and now it has. These reports also claim it could get a real expansion to other tech — like smartphones — in 2023. That means the next two years are all about having the public use it on a small scale to iron everything out before a major launch that will likely get far more press coverage. This will definitely be something to keep an eye on moving forward.

Changing with the Times

At Content Customs, we keep an eye on developments like this so that we can always be on the cutting edge of SEO and mobile technology, allowing us to help you increase your exposure and leverage the newest technology for success. Do not hesitate to get in touch with us today to learn how we can help.