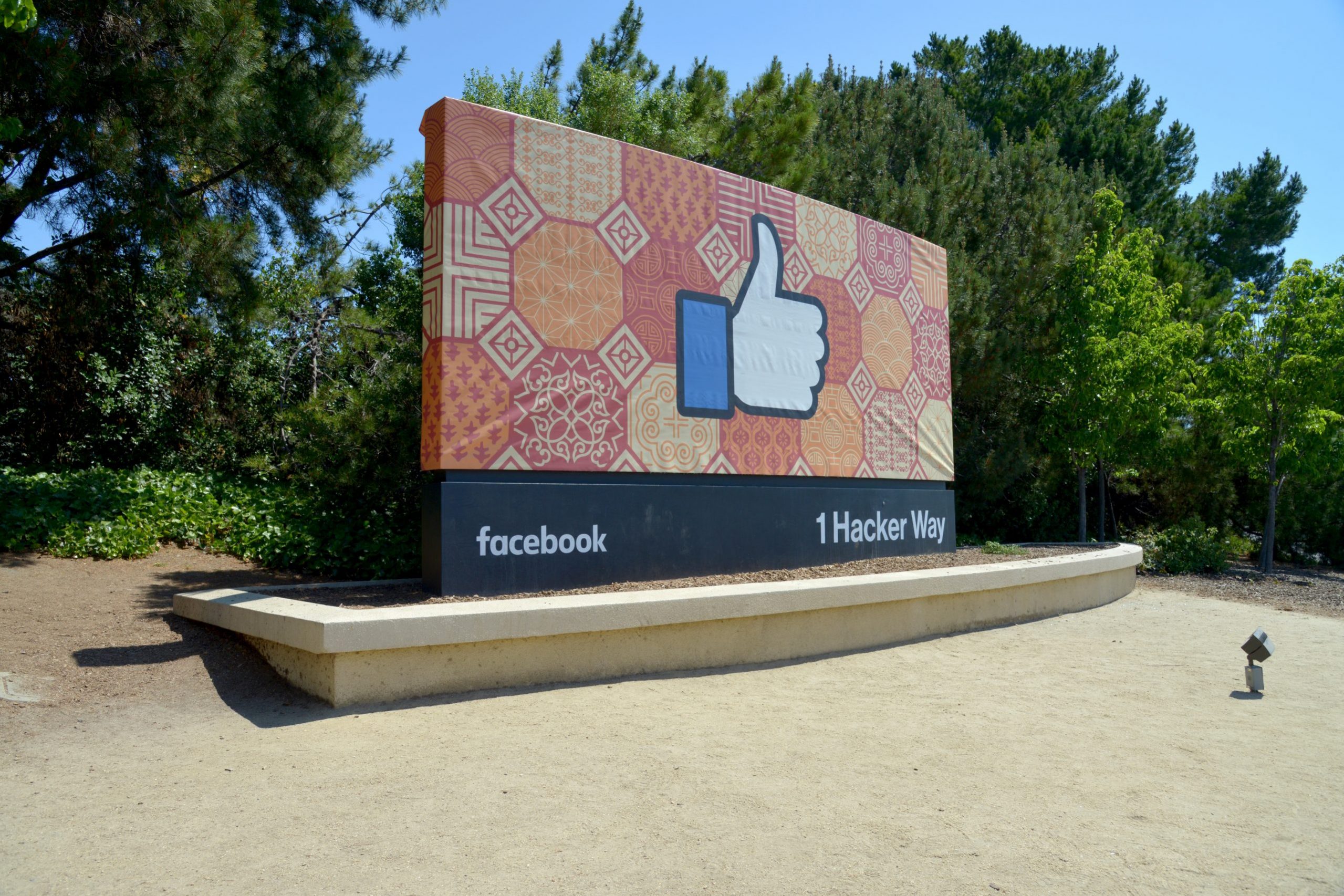 It looks like there’s no end in sight as additional concerns continue to surface for Facebook, if recent reports published by the Los Angeles Times and Fox News are to be believed.

According to the reports recently published by the two news outlets above, Facebook is hurting where it counts most for any company that is publicly traded: its stock price. The reports indicate that Facebook is also suffering from a glut of fake user profiles and even click fraud. This being said, is there light at the end of the tunnel for Zuckerberg and the social media company?

Facebook only unleashed its IPO three months ago, but its stock price has fallen short of even the most dreadful predictions, dropping by almost 50% in that short time. In pure monetary value, the company has lost $50 billion since the IPO, the equivalent of the entire worth of coffee chain Starbucks.

You may be wondering whether now would be a good time to buy into Facebook stock, since long-term expectations for the company have remained at least somewhat positive. Unfortunately, those estimates may soon look a little darker given the other problems Facebook is facing.

Facebook loves to tout its ever-expanding user base, citing 955 million users at the finish of Q2 2012. Unfortunately, the company recently admitted to shareholders that up to 83 million users, by Facebook’s estimates, aren’t even real people. Instead, they’re spam accounts, accounts for pets, duplicate accounts and other types of fake accounts. Facebook claims that the fake account issue is less pronounced in the United States than it is in “developing markets” like Turkey and Indonesia.

The company also did some backpedaling with regards to how it defines “active users.” In recent months, one of Facebook’s biggest trump cards against Google+ was that the former had more “active” users who actually participated with their accounts and spent more time on the site. However, Facebook recently clarified its definition of active users, stating that an “active user” could really just be someone who is using their Facebook account to log onto an external website (like Spotify), even if they never visit Facebook.com.

Maybe, but not all of it is real traffic, according to musician-oriented startup Limited Run. Limited Run is claiming that 80% of their paid, Facebook-derived traffic consists of bots, not real people with some intention of spending money. Facebook denies the allegations and has supposedly been unable to replicate the problem (an investigation is under way), but it’s still massively bad press at a time when Facebook can only afford to hear good news.