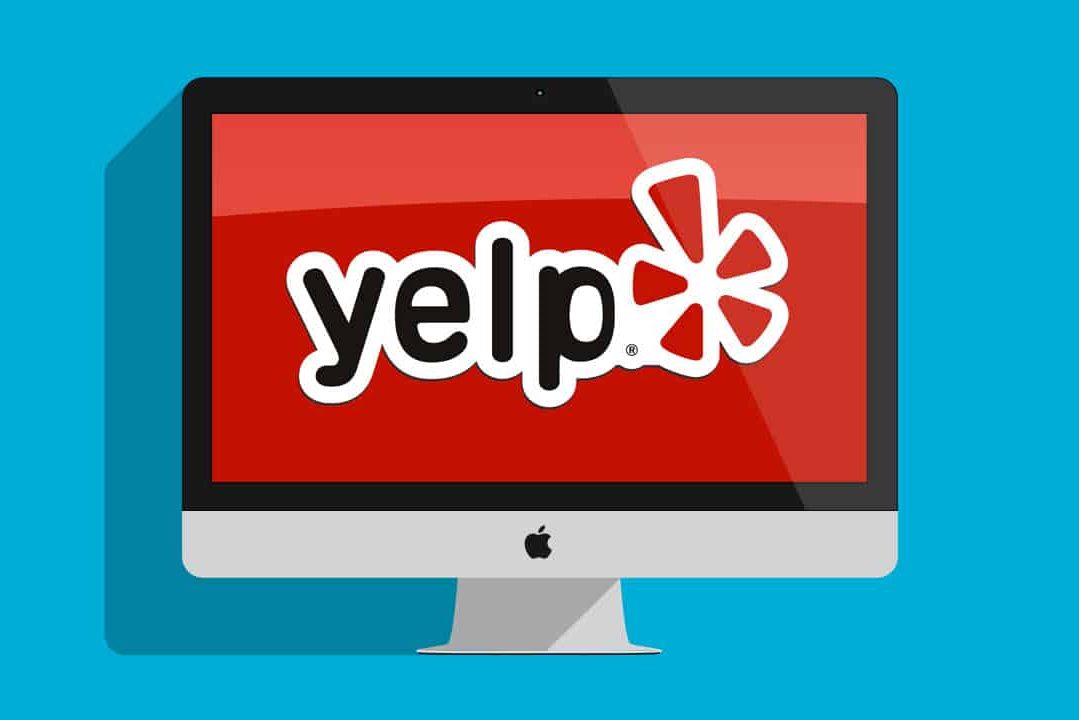 Despite Facebook’s ongoing troubles, not all social networks are struggling. Yelp, the popular social restaurant and business review hub, recently announced massive revenue gains for Q2 2012 along with jumps in review content and traffic.

Although the report doesn’t give any specific reasons for the growth (Yelp would rather you just believe they’re working really hard), it’s possible that Yelp’s recent integration into Bing local pages could be attracting new customers to the site. Yelp plans to expand on multiple fronts in light of the positive news.

The report indicates that Yelp earned $32.7 million in revenue in Q2 2012, nearly $5 million more than the $27.4 million they earned in Q2 2011, beating analyst predictions in the process. Unfortunately, this still equated to a net loss worth $2 million, more than the $1.2 million loss incurred by the company this time last year.

Including both Q1 and Q2, Yelp earned a staggering $60 million this year in comparison to just $36.1 million in 2011. Their 2012 losses so far total $11.8 million compared to just $3.9 million in 2011, however. These higher losses don’t indicate that Yelp is struggling, but are rather a reflection of the company’s aggressive expansion campaigns.

Yelp entered eight brand new markets in Q2, deepening its reach in Europe and surpassing 90 global markets in total. The moves seem to have paid off, as Yelp now receives 78 million unique visitors every month. It’s no wonder given that the site now contains over 30 million reviews, giving those visitors plenty to browse through when they arrive. Yelp is also hugely popular with mobile users, with the Yelp app now residing on 7.2 million mobile devices worldwide.

Yelp has also performed well with businesses, not just consumers. The report states that 32,000 local businesses maintained active accounts on Yelp in Q2 2012, compared to 27,300 in Q1. The company expects even more revenue in Q3, currently targeting somewhere in the $34.5 million to $35.5 million range. Analysts are predicting a total yearly take of $136 million for the company.