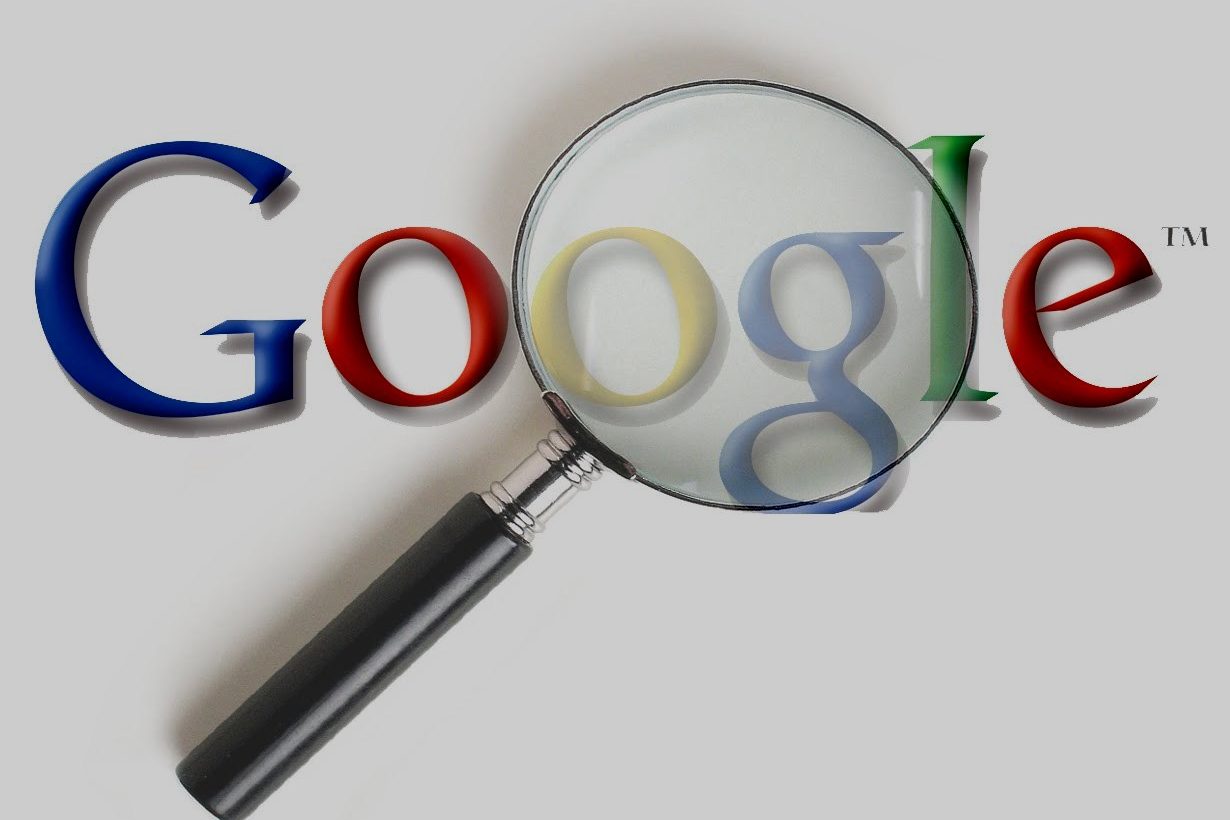 According to a new exclusive report published by Search Engine Land, approximately 43% of all Google searches that are performed by users are for queries seeking additional information related to topics that are local to their area. The statistic, which may be surprising to some website owners who continue to ignore the power of local search engine marketing, comes courtesy of a recent study conducted by the Chitika advertising network. The study compared local search data across the three largest search engines; Google, Bing and Yahoo.

More Local Searches on Google than on Other Search Engines

In order to conduct their study, Chitika examined millions of ad impressions completed on both mobile devices and PCs for one week beginning on September 21st, 2012. In order to separate local searches from other ones, Chitika used an “extensive database of local keywords and phrases” such as “in Chicago,” “near Salt Lake City” and “around me.” The real news might not be how many searches on Google were for local content, but how few searches on Yahoo and Bing were for local content in comparison. While a whopping 43% of queries submitted through Google were looking for something local, just 25% of queries on Bing and Yahoo were for the same. Just two years ago, according to Search Engine Land, Google said that 20% of queries submitted through PCs were local. In 2011, Google claimed that 40% of its mobile search traffic was for content related to a location. Finally, about a week ago at a conference in Minneapolis, Google upgraded that figure to 50%.