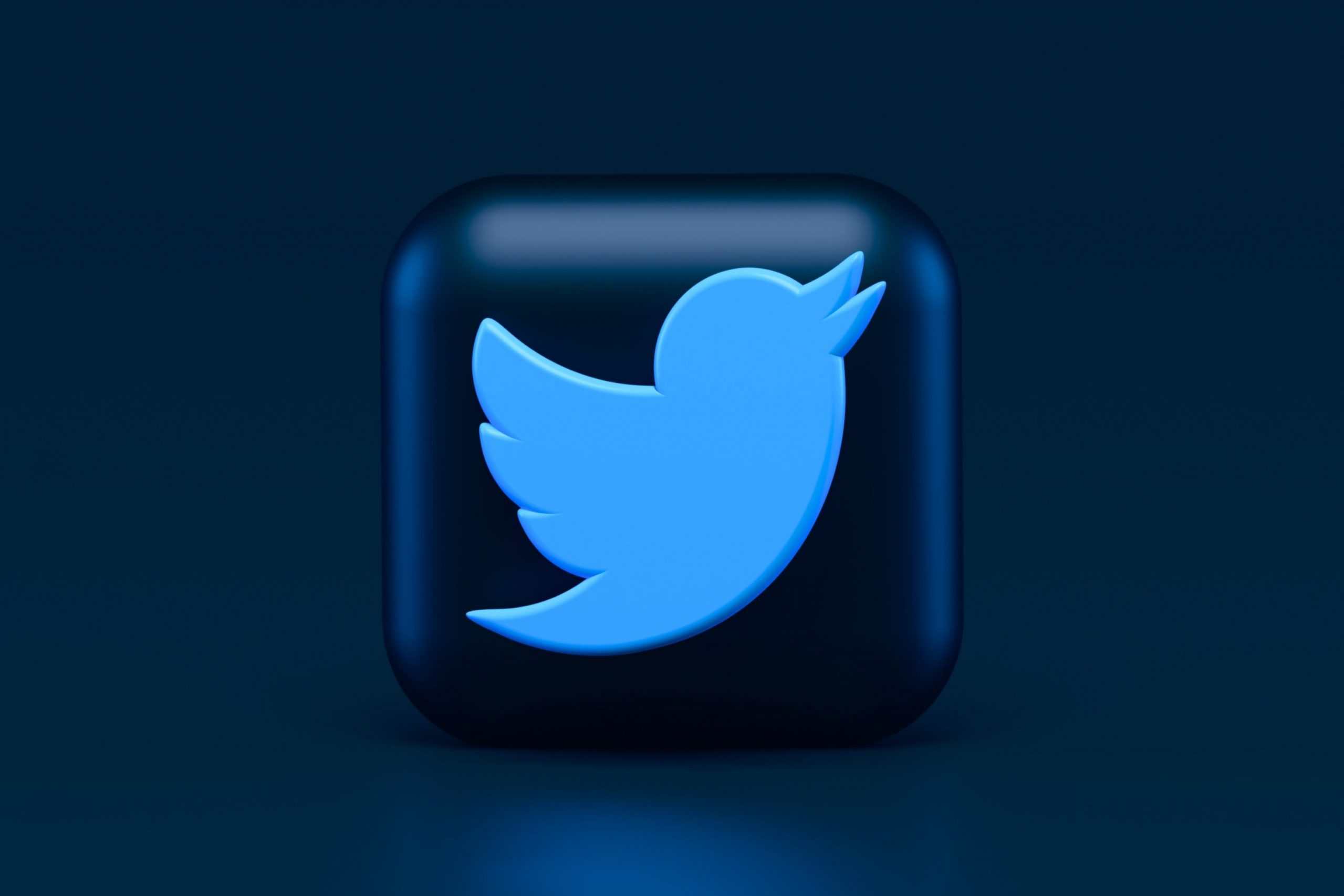 As reported by Marketing Land, Twitter has launched a directory of user profiles with little fanfare in an apparent attempt to improve their search engine optimization.

Within the past several weeks, Twitter made another major SEO play by changing their robots.txt file to allow for the crawling of hashtags and tweets. With the new changes, users of virtually all popular search engines will start to see tweets and user profiles popping up in their search engine results pages, something that’s been strangely absent since the inception of Twitter.

The Results So Far

Twitter’s directory of user profiles has already been live for about two weeks, and it’s clear that they had SEO firmly in mind when creating it; for example, only 100 links to profiles are included on each page of the directory, keeping usability high for search engine spiders and actual users alike.

If you use Google to search for “site:twitter.com/i/directory/profiles,” you’ll see 718,000 results you can page through, with each result representing a different profile on Twitter. Since Twitter has over 500 million registered accounts, we could conclude that Google is still busy crawling Twitter’s massive user directory to add more results.

Bing is considerably farther behind. If you perform a similar search on Microsoft’s search engine, the only result will be a link to the profile directory itself. Some of the more popular profiles have been indexed for months on both Bing and Google, but it’s hard to say when they’ll all be accessible through search engine results pages.

More About the Directory

Although it’s unclear as to why Twitter hasn’t made a formal announcement about its user directory, it’s probably because the launch is aimed more at search engine users as opposed to Twitter users. Twitter’s main goal is to gain more visibility among the general search public, not necessarily those who already use Twitter frequently.

Still, you may find the directory useful if you’re a Twitter user. It allows you to browse through both public and private profiles, though you won’t be able to see any tweets if you click on a private profile. All profiles are sorted alphabetically according to names as opposed to usernames.

Ultimately, the main goal for Twitter is to experience an increase in advertising revenue. The more often Twitter pages show up in search engine results pages, the more often people will visit Twitter and see their ads.