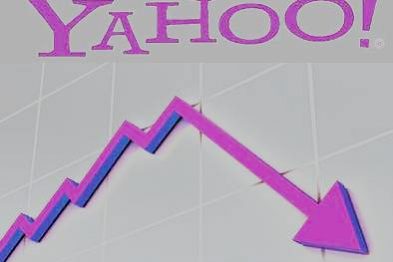 In regards to the other lessor know search engines, AOL experienced a tiny uptick in search engine market share, and Ask.com impressively rose nearly as much, in terms of percentage, as Google during the same time period of August through September.

Although the news is especially bad for Yahoo, it is also somewhat surprising that Microsoft’s “Bing it On Challenge” did not capture a larger overall percentage of the seach engine market share pie.

comScore Data for September vs. August

A full breakdown of monthly market share changes for the top five search engines is detailed below:

It wasn’t that long ago that Bing and Yahoo were virtually tied for market share at around 15% apiece. Of course, any semblance of competition between the two is actually an illusion since Bing has been powering all of Yahoo’s search results for some time now. While that could certainly change in 2013 when the alliance is set to expire, there’s no question that both Bing and Yahoo will look at Google as their main competitor for the time being.

In short, all of the gains seen by Google, Bing, Ask and AOL can be traced to Yahoo’s losses. While the gains for Ask and AOL are modest in comparison to those of Google, they’re still impressive given how little market share they’re working with in the first place.