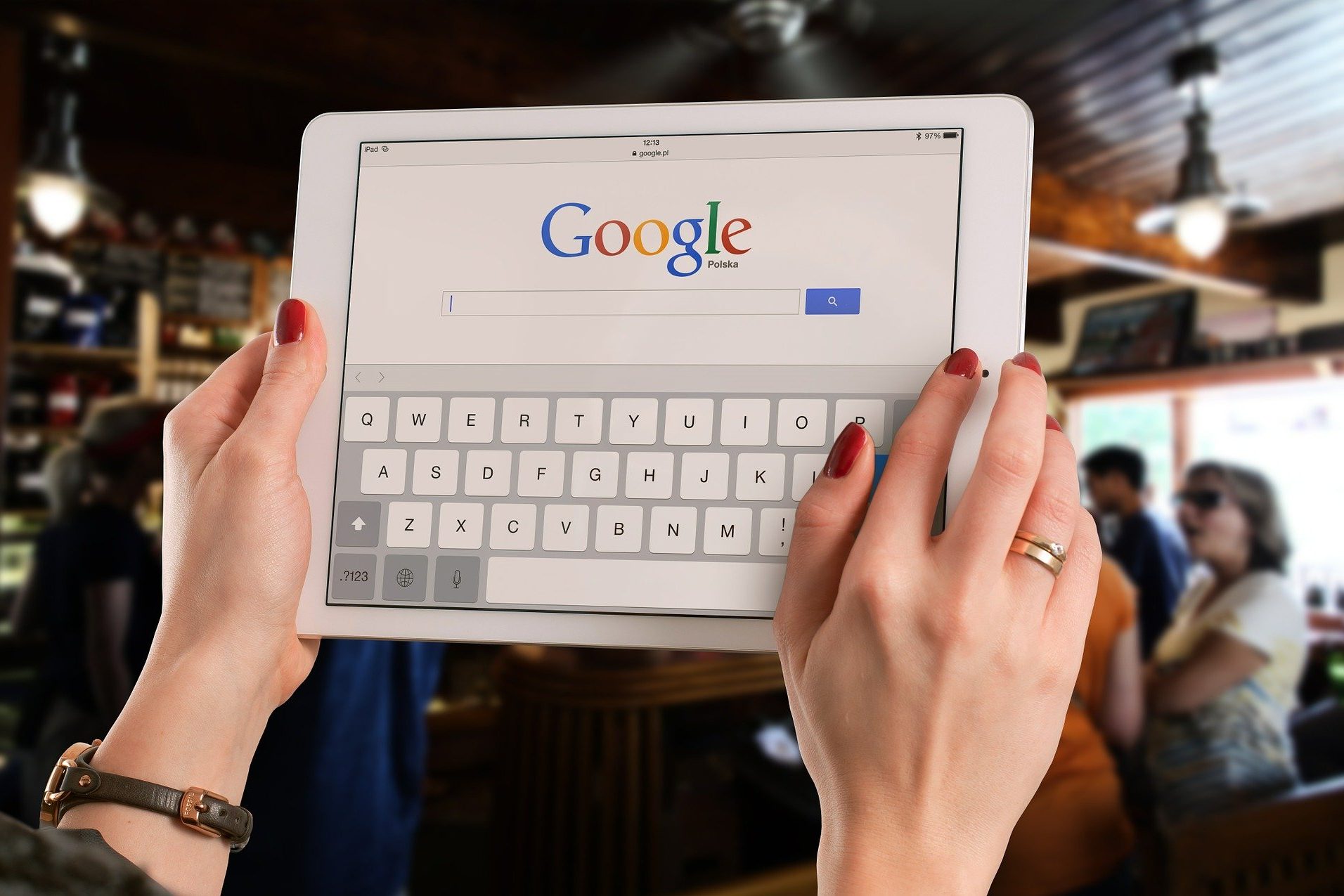 People using mobile devices to access the internet increase every day and Google is responding to meet their needs, according to Google Inside AdSense Blog. AdSense text ads found in the margins of millions of monetized websites the world over.

The biggest change comes in the addition of a convenient arrow button that serves as a link within each ad. While the arrow buttons are designed to be easily clicked on a touchscreen device, the same buttons will be appearing in the desktop and laptop versions of sites using ads from the Google Display Network.

The addition of the gray arrow buttons to the right of each ad is only one change to AdSense ads (in fact, Google says the buttons will be different colors depending on your selected ad color palette; gray for white backgrounds, and variations on the background color for non-white backgrounds).

Google has also made some noticeable tweaks to text layout, spacing and font size. Google is calling these changes “optimizations” as opposed to tweaks, and says that their initial testing resulted in an uptick in clicks from end users.

If you already have an AdSense account and AdSense ads on your website, you can expect the new format to hit ads automatically within the next few days, if they haven’t changed already.

The Response So Far

The changes to AdSense text ads have been met with mixed reactions from SEOs and site owners so far. Some, especially those who primarily target mobile users, love the changes because of how much easier it is to click an ad without taking an extra step to zoom in first. Others are concerned that the mandatory arrow buttons could harm the aesthetic value of their sites, especially in light of the fact that Google has requested that developers refrain from placing any similar buttons nearby.

Still others are concerned that some site owners may exploit the new ads by placing them in specific page locations with the intention of attracting accidental clicks. For now, until the new ads have a chance to play out in their natural environment, we’ll have to trust Google’s statement that the new ad design results in more clicks, accidental or intentional.