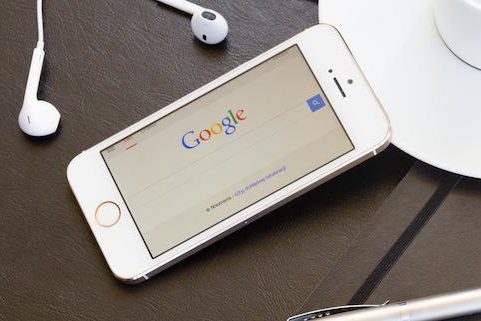 According to Google’s internal data, the trend that every webmaster has been preparing for is now a reality: more Google searches are being performed on mobile devices than on desktops in the U.S. It makes sense, as more and more people are using mobile devices as their only access to the internet, and Google’s mobile-friendly algorithm is fully up and running.

But this is only the beginning. Services across the internet are beginning to cater more and more to mobile searches and traffic. As usual, Google AdWords will likely lead the way for advertisers.

According to a post on the AdWords Blog, Google is planning on adding some new features to AdWords that would allow consumers to get much more out of your ad immediately and directly from the search results pages. To start, the changes will be rolling out in three major industries: automotive, hotels and mortgages. For Automobile Ads, Google will begin allowing advertisers to view a carousel of car images directly in the ad. Clicking any images will bring up additional information about the car, and a “dealers” link will allow users to view nearby dealers of that car.

The Hotel Ads feature will display rates, locations, Google Street View, user reviews and other photos directly in the ad. A link for booking will also be displayed, which will take users directly to a hotel’s reservation page. For mortgages, home buyers will be able to compare mortgage rates from different providers, complete an application, or speak to a mortgage adviser directly from an ad.

Google also introduced new attribution, device tracking, and marketing features in order to help advertisers measure the effectiveness of their ads. For example, you’ll now be able to track whenever a customer begins the purchasing process on one device and completes it on another. Google insists that features such as this will continue to be added to reflect the ever-changing landscape of advertising and the internet.

Not all internet data tracking firms agree that mobile searches are as popular as Google is claiming, however. As was pointed out by Search Engine Land, a recent comScore white paper showed that searches performed on both smartphones and tablets only made up 29 percent of total searches in the U.S. This is of course a huge discrepancy, even when considering that comScore was taking all search engines into account. The white paper could indicate that either comScore or Google have seriously flawed data.

Nevertheless, Google’s recent updates serve to reaffirm what everybody already knows: mobile isn’t going anywhere. Internet search and advertising will continue to reflect the growing mobile usage seen in the U.S. and all around the world. Even if your visitors still largely come from desktops, you’ll be missing out on more and more traffic and conversions over time if you ignore mobile.