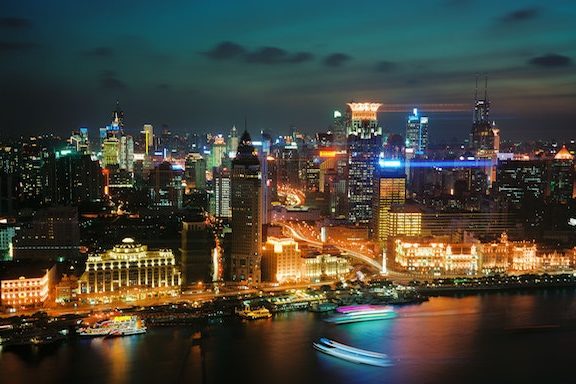 In China, Google Has Started a Censored Search Engine Test

So far, Google has not officially launched a censored search engine for use in China. It may never do so. However, earlier reports that the tech giant was at least testing a search engine seem to be correct. The tests are underway and Google is fairly pleased with the results thus far. In fact, they said that the new search engine can “serve results for 99 percent of queries.” That is a very good success rate overall, especially since this is still in the testing phases and does not appear close to a launch. What does Google stand to gain by offering their search engine in China? And why haven’t they already made this move given the potential market?

Internet censorship is fairly heavy in China. Eight years ago, that was enough for Google to decide not to function in the country at all. From a more western perspective, this type of censorship undermines some of the freedom of information on the internet. Now, though, Google is mulling a return. They have apparently been calling it Project Dragonfly.

There are numerous reasons why opening China up to a Google project is important, not least of which is the sheer population of the already huge, and always growing, country. No other country in the entire world can match China’s population of about 1.4 billion. While not everyone has internet access, reports indicate that about 800 million people do — and rising. In the United States, by contrast, just 300 million people use the internet. Plus, the potential in China is far higher. The U.S. population is nowhere near as large, so it will never touch those numbers, even if everyone had access.

From an advertising perspective, Google is also important since it could upset the balance already in place. The largest company in that space in China right now is called Baidu. The annual market for online advertising in China alone is around $25 billion, and they get the largest piece of the pie. If Google enters this space once more, they are going to change things drastically.

One thing that Google has to consider is whether the company should give in to censorship, which was bad enough to cause them to leave before. Reports claim that just the test project has created an “internal rift at Google” since some workers believe that basic human rights are being violated by censorship itself. That does not prevent Google from launching, but will they lose top employees if they do? Will the public perception be bad enough that they could lose some of their traffic in the United States?

Again, it has not officially launched yet and Google stressed that it was just in the research phase. They’re trying to learn as much as they can. “We wanted to learn what it would look like if Google were in China,” said CEO Sundar Pichai, per Fortune. “So that’s what we built internally. If Google were to operate in China, what would it look like?”

As such, it is important to keep an eye on these developments moving forward. They could signify a serious shift in terms of search engine use and accessibility. No matter how it plays out in the end, that is something everyone must consider in an internet-driven age. It could help to alter search engine optimization strategies and content tactics all over the world.