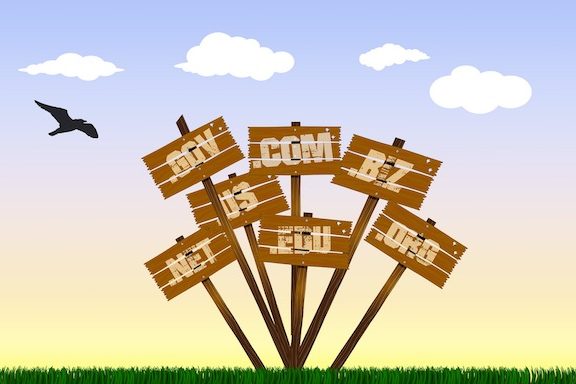 In 2018, Google announced that they would be taking their private .dev domain and opening it up to the public. They made that announcement at the Chrome Dev Summit, and it really didn’t generate much buzz with all of the other news coming out at the same time. They had also just announced VisBug and Web.dev. It felt at the time like the public offering was just a minor note along the way, something that may happen eventually.

However, things have moved quickly, and Google just announced that they opened .dev up to the public. There is no red tape. There are no extra fees for Early Access. This is a full launch.

The .dev extension existed before, of course, but it was a top-level domain that was used exclusively by Google. They then opened it up for registration by companies that held relevant trademarks and wanted to get in early. After the trademark holders had their names in place, the public would then get a chance to buy the names that remained.

As expected, there was a massive price shift when that happened. Early Access reports showed prices of around $11,000. With open registration, they’re all the way down to $15.

The Goal of .dev

So what is .dev and do you need to make use of it? The goal is to draw in developers, as the name implies, and create a network of tech-based sites to help drive online technology forward. This was a private Google extension first, after all. However, anyone can buy a name with the .dev extension, meaning it opens up a variety of options for those who have been trying in vain to get a specific name with an older, more popular extension.

Does this change impact your site and your plans moving forward? You’ll want to act fast now that public registration is open. Let us help you with all of your web design and SEO needs to put your site on the map.