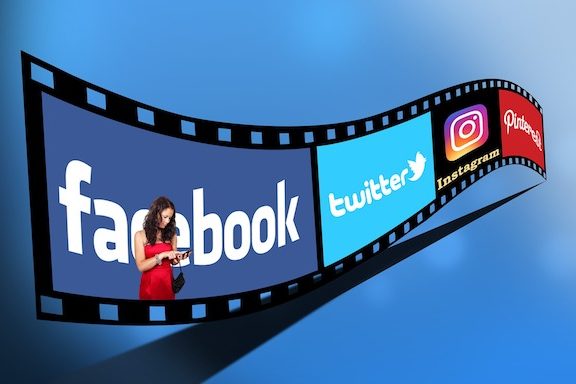 At some point, it feels like companies and platforms in different technology spaces are bound to overlap. They begin to compete with each other. Regardless of their goals when they launched, they start to work toward the same spaces and the same ways to attract new users, new eyes and new traffic. In a recent example, the social media giant Facebook, not content with simply connecting people with friends, family members and businesses, has been trying to branch into the video-sharing space that has long been dominated by YouTube. Recent numbers show that they’re having some limited success.

On Wednesday, June 12, Facebook released statistics claiming that 720 million people use Facebook Watch every single month. They also claimed that there are about 140 million daily users who watch at least 60 seconds of content.

Does this make it a viable competitor for sites like YouTube? Not yet. But it does show that Facebook has its foot in the door, so to speak, and it will be interesting to see if this traffic grows in the future. If so, it could be important for marketing purposes in the same way that YouTube has been already. Any outlet where you can get your content in front of a potential audience, especially when it’s connected to the world’s largest social media enterprise, is worth considering.

Of course, there are two sides to every coin, and people are already starting to pick apart Facebook’s report. For one thing, having someone watch 60 seconds of video does not mean they sat down and watched a minute-long video at any point in the day. It could be 10 seconds here, 15 seconds there, adding up to a minute by the end of the day. But that’s hardly prolonged exposure, and some believe that a minute is far too little, anyway.

“Getting 720 million people onto your platform every month is impressive and having over 140 million in the platform on a daily basis is again very impressive from a reach standpoint,” one expert said. “However, these numbers lose their appeal when you are talking about people who are only watching one minute of video.”

Others pointed out that Facebook owns Instagram, which already has Instagram TV, or IGTV. This means that they’re directly competing with themselves. That argument does hold some water, as many users have both apps on their phones. Is Facebook trying to do too much and just stealing views from themselves? Of course, not all users have both, particularly with older users, so Facebook Watch could target those who connect on Facebook alone and never break into Instagram in the first place.

The key here is to keep an eye on the long-term development of the platform. There are those who believe it could take up to two years for Facebook Watch to reach its full potential. They noted that it took YouTube time, as well; it just has the advantage now since it was founded in 2005. Facebook is roughly that old, but Watch itself is a far newer development and could drastically increase its user base if things go according to plan.

If you have us handle your social media marketing campaign here at Content Customs, you know that you have professionals keeping an eye on these developments for you and crafting the ideal plan for your business. We will always put you in a position to succeed as the industry changes and develops.