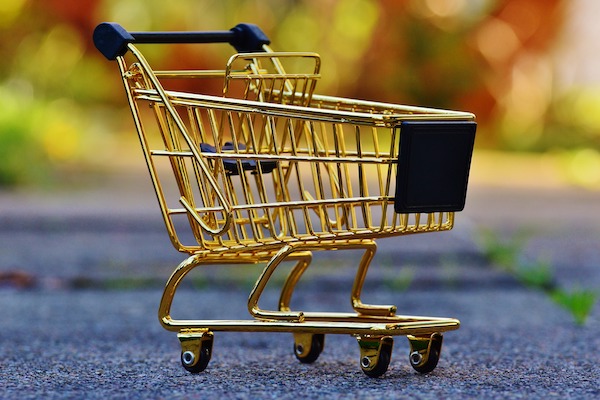 Google and Amazon continue to fight for prime position on the net, trying to draw as many advertising dollars as they can. In recent reports, many companies have started spending less on Google ads and more on Amazon ads, finding that consumers often go straight to the source. Rather than searching for a product on Google, they know they want to buy it online and just go straight to Amazon, the sales giant where they are most likely to make that purchase anyway. While Google may provide them with a wider range of options and results, shoppers understand that they’re not even going to bargain shop. They’re just going to make their purchase quickly on Amazon.

To combat this trend, Google has now launched a shopping page where consumers can search directly for what they want. While Google does not plan on building warehouses and having direct inventory themselves, at least at this time, customers can still start the process on this page and buy from the Google site, the actual store or a third-party retailer. Google will not do the shipping, but they’ll handle the traffic and sales, hopefully — for them — pulling eyes off of Amazon.

To give shoppers incentive to use Google, they also offer a “Buy with Google Guarantee” option that shoppers can use on some products. If they do not get the right product or do not get it in a timely manner, Google will then refund them the money they spent. Even when not buying from Google, consumers can then trust third-party recommendations a bit more than they would otherwise.

The shopping page is now launching for multiple markets, but this is not the first time Google has used it. They chose select markets for testing; one of the major ones was France. This move just expands the option to far more users, as Google executives apparently liked the results that were seen.

Major brands and retailers are involved, including Walmart, Target, Costco and Boxed. However, as the program grows, it could offer a new type of exposure even for smaller businesses which may find themselves having trouble on Amazon. How effective this is, and how many users choose it over Amazon, will play a large role there. The two companies already compete in other spaces — such as home automation — but this is a major confrontation setting Google up against the very thing that Amazon does best, that turned it into the online giant it has become.

Where Should You Spend?

For those trying to determine what marketing plan to use and where to spend their ad dollars, this is a big development. It could help to change the landscape of online shopping, even if it does not do so overnight. Let us help you set up the ideal advertising plan to give you maximum exposure and grow your company.