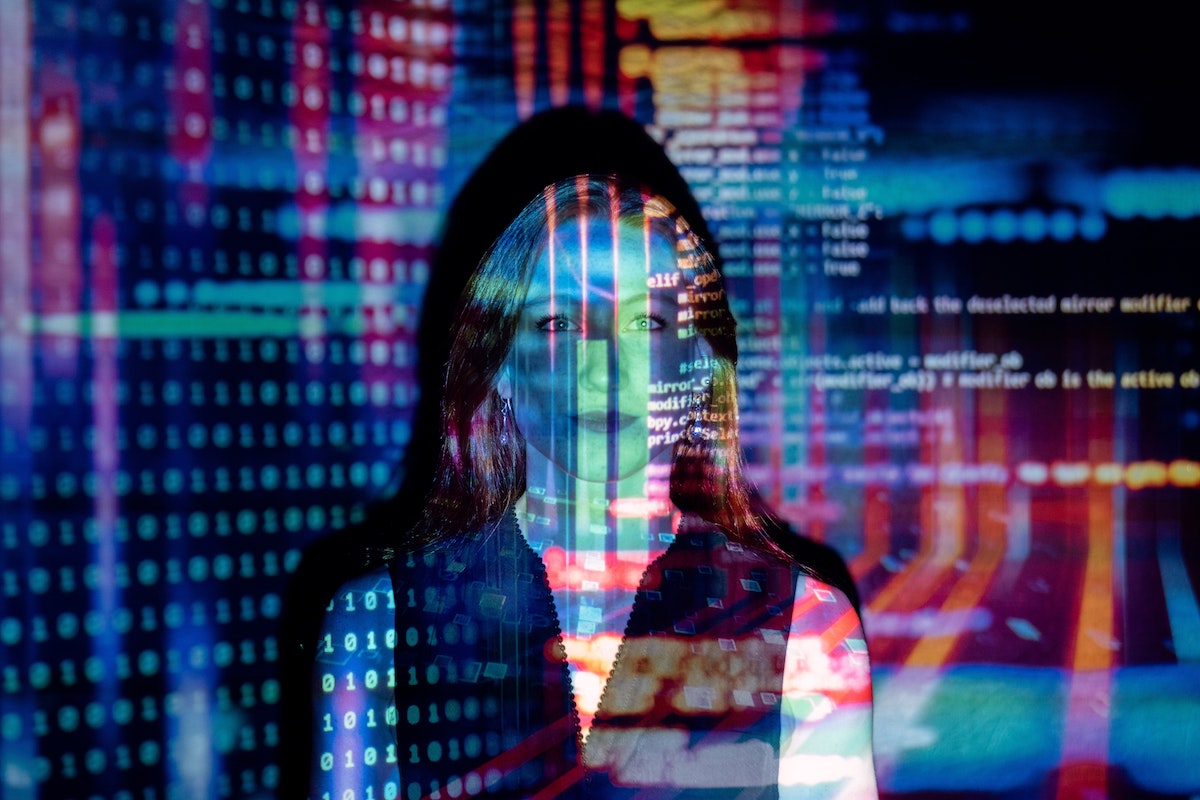 Ten Years From Now, What Will the Internet Be?

Throughout human history, technology has changed slowly. If you were able to take a person from 1000 A.D. and put them into 1200 A.D., they’d be fine. They’d recognize everything and feel that the world was similar to the one they’d left. If you took a person from 1821 and put them in 2021, though, it would be chaotic. They wouldn’t recognize anything. They’d have no idea what a computer was — much less a smartphone — and they’d assume the world was far larger than it really is. Medicine, transportation, communication — all versions of technology would be staggeringly different.

This shows that things are progressing quickly, but there are those that feel like the internet has grown stagnant. Things are sleeker and more modern-looking than they were 10 years ago, but are they fundamentally different? What about 10 years from now? Will we see more or less change between 2021 and 2031 than we saw from 2011 to 2021?

There Are Many Variables

When asked this basic question, experts admitted that there were a lot of variables. What will society do as a whole? What will the government do? What will laws look like? How will people choose to use the internet? It makes it hard to predict, but here are a few things they noted may happen:

One thing that does seem certain is that the internet will be larger and easier to access. In many cases, it will be automatic and expected. You can already find this in many first-world countries, but it will continue to advance and spread around the globe. In a world where everything from a phone to a TV to a toaster is connected to the internet at all times, what will that mean for new opportunities and the spread of information?

How Should You Address This?

If you’re trying to draw traffic and make sales on the internet, you want to keep these changes in mind. Think about how you can connect with consumers, what they’ll want and what they’ll expect. Will regulations change the way ads are targeted? Will people seeking inclusion in fringe groups also buy certain types of products? Will we shift away from a few main platforms — Google, Facebook, etc. — and into an internet with many platforms for many people, or will everything consolidate even more so that you will know exactly where your audience is at all times?

No matter what happens, we’re here to help at Content Customs. Let us help you track the changes and determine how to develop your site and your ads to connect with your customer base on any level.