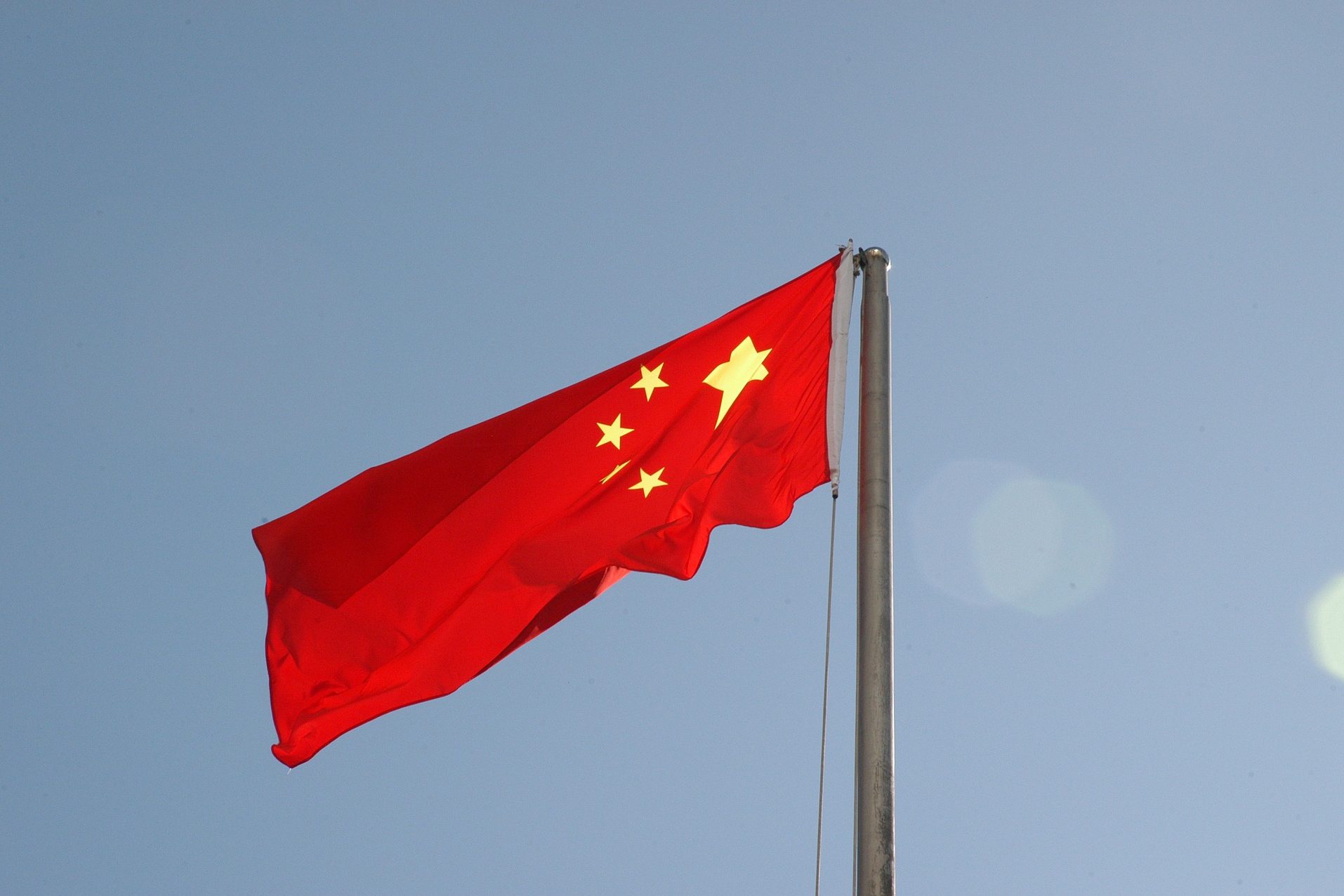 China is currently the second biggest economy in the world behind the United States. At the same time, the Chinese internet population is by far the largest. According to the China Internet Network Information Center, the country now holds around 632 million people who use the Internet – and the number grows by the day.

The report indicated that Chinese citizens most often use the internet for shopping, entertainment, financial services and medical needs. If there’s any chance that your business could attract customers in China, the numbers suggest that it may be worth it to start marketing there.

During the first six months of 2014, China saw over 14 million new Internet users. However, the number of Chinese citizens who began using the internet during the same timeframe in 2013 was over 53 million. Chinese officials attribute this decline mostly to the recent drop in smartphone sales, which were down over 24 percent during the first three months of this year. Also, to be considered an “Internet user,” it’s important to note that an individual only had to use the Internet once during the six-month period.

However, this rate decrease does not negate the fact that the overall Chinese Internet population is vast and growing. In fact, China is the largest smartphone market in the world. According to market research group IDC, nearly one-third of all smartphone shipments will be going to Chinese citizens by 2018. Also, more people in China now access the Internet from a mobile device than from a PC. People that accessed the web using a PC accounted for 81 percent of total Internet users, while those on a smartphone or tablet made up 83 percent.

Getting a Foot in the Door

Again, if you think there’s any chance your business could succeed with the Chinese Internet population, it may be worth it to look into developing and marketing in the country. Perhaps the most important thing to do involves hiring a team that has experience with Internet marketing in China, as laws and business practices certainly differ from those in the U.S. The basic steps will involve:

Sometimes known as “China’s Google,” Baidu is the most important search engine in China today. Doing SEO on Baidu is arguably comparable to SEO on Google a few years ago – backlinks are very important. However, paid advertising can often lead to higher rankings on Baidu moreso than on Google. Also Baidu allows you to target specific locations within the country. If your business sells farming equipment, for example, you might be able to establish business in specific rural areas that don’t have much Internet competition.

Of course, there’s also social media to think about. China has plenty of social networks, including the popular Qzone. Marketers who’ve helped U.S. companies reach the Chinese Internet population in the past can guide your business through this process and help you decide if you could truly benefit from tapping into the gigantic Chinese market.