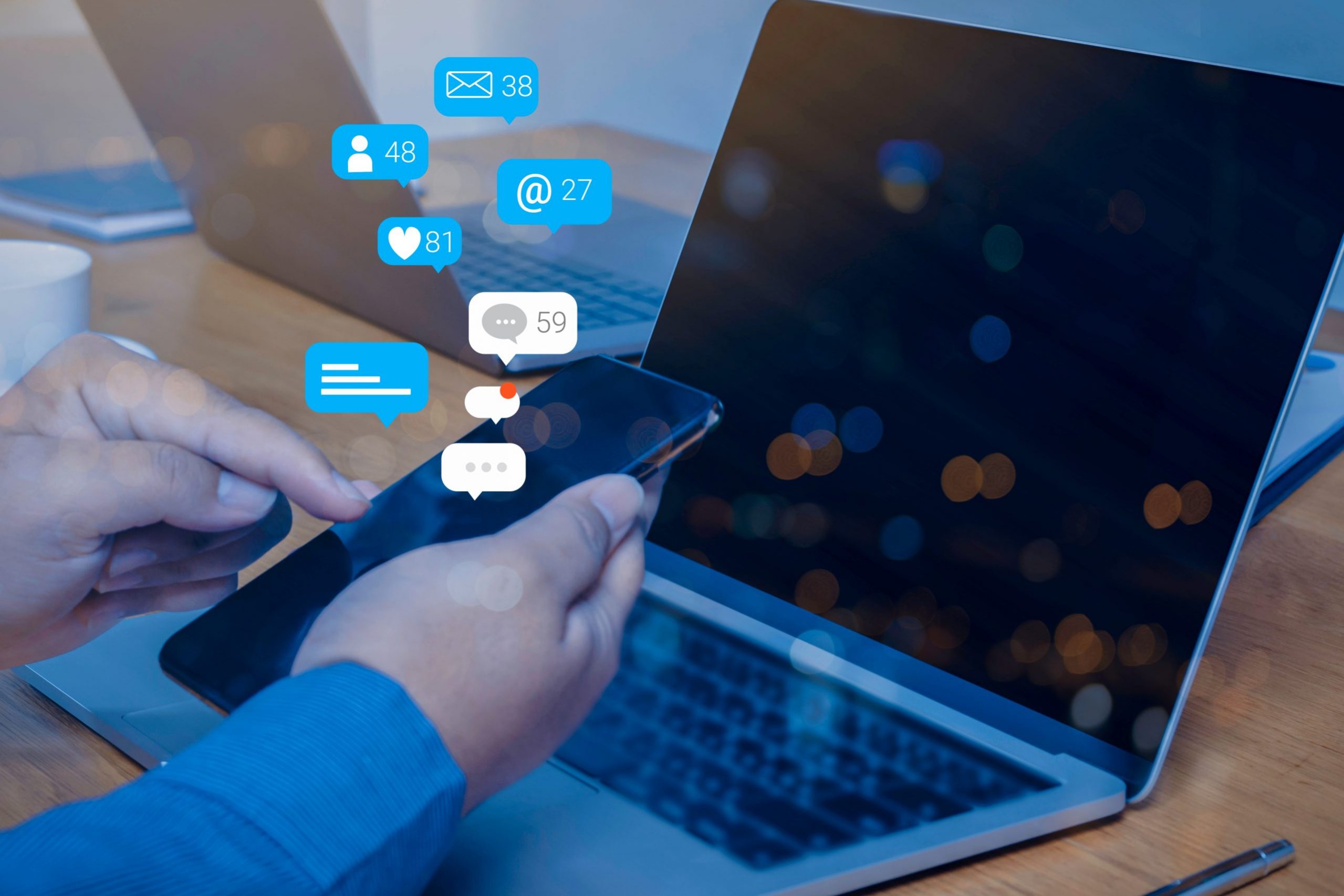 One Statistic That Illustrates the Value of Social Media Marketing

One issue with social media marketing is that people often find their return on investment (ROI) harder to measure than they’d like. Sure, if someone clicks through an ad and makes a purchase, you know it works. But what if they click the ad and don’t buy anything, only to buy your product in a physical store the next time they’re shopping? Your ad still worked and created that sale, but this type of statistic can slip through the cracks. This can make it hard to look at the raw numbers and see if your social media campaign is working.

The key, then, is to look into how people use social media and what they get from it. When these numbers are high, you can see that your campaign is set up to have a major impact, even if measuring the results gets tricky. In fact, researchers have found one crucial statistic that paints a good picture of how young people use social media and how that use will likely expand in the future.

The question posed to users in one study was whether or not they even used social media. A massive 90 percent of those between 18 and 29 years old said that they did. For Millennials, one out of every three even said this was the main way they chose to communicate with brands. If they had questions, wanted to learn more, had complaints or wanted to place an order, they turned to social media instead of calling or even visiting an independent website.

Older adults did not share this usage level. For instance, for those who were 65 and older, a mere 35 percent used social media at all — much less to communicate with brands.

But that is the very thing that shows why social media is still the future of marketing. The issue is that it’s so new. Usage doesn’t have anything inherently to do with age. That is to say, the 90 percent of young people who claim to use social media will probably use it when they’re 40, 50 or 65. The only reason there aren’t more older users now is because it didn’t exist when they were young. In other words, the numbers should stay strong for young people and get even stronger for older users over time, as today’s 18 – 29-year-olds become tomorrow’s 40 – 65-year-olds.

Supporting Your Brand Into the Future

You need to make sure your brand is ready to meet your audience today and in the future. At Content Customs, we can help you run effective social media campaigns and stay in touch with how this avenue evolves so that you’re always in the right position for success.